Created and premiered at Berliner Ensemble in 1928, "The Threepenny Opera" is a caustic market analysis. On the one side, there is big business, represented by the scrupulous entrepreneur Peachum, and on the other, there is Mack the Knife, the infamous anarchic villain: “What is the robbing of a bank compared to the founding of a bank?”

Jonathan Peachum runs a flourishing trade, providing outfits for beggars. His dealings with the "poorest of the poor" could not be more profitable. But then he finds out that his daughter Polly has secretly married the gangster boss Mack the Knife. Peachum runs riot. There is only one solution: Mack has to be brought to the gallows. Despite Polly’s warnings, the newly-wed groom doesn’t leave the city but goes on one of his regular visits to the whores of Turnbridge. One of them, Jenny, promptly shops him to the authorities. His execution seems inevitable, until a "mounted messenger" from the Queen arrives, ordering Mack’s release and his elevation to the peerage 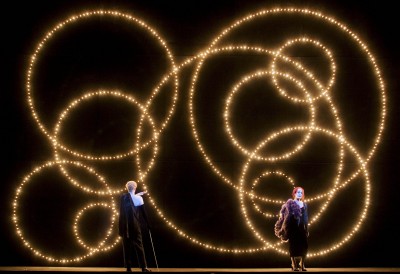 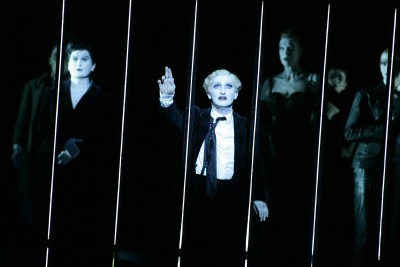 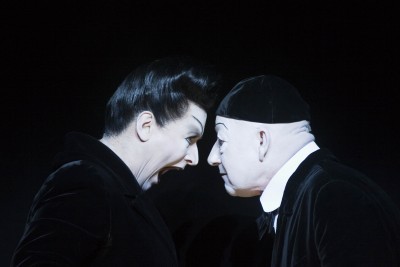 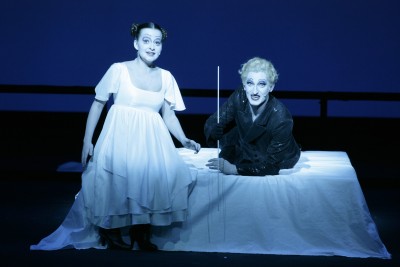 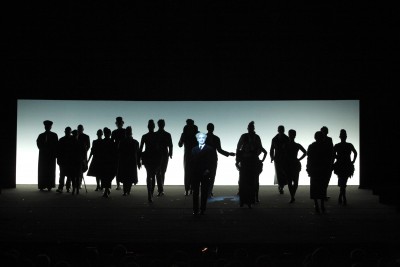 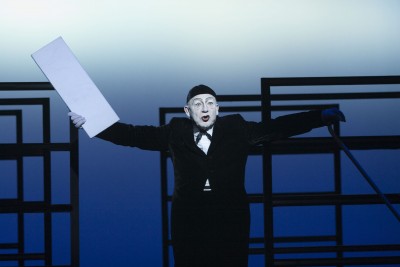 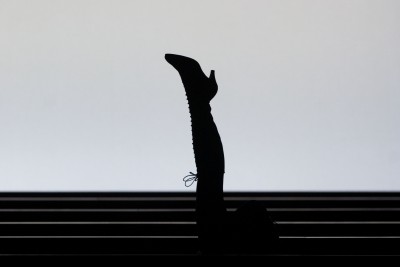 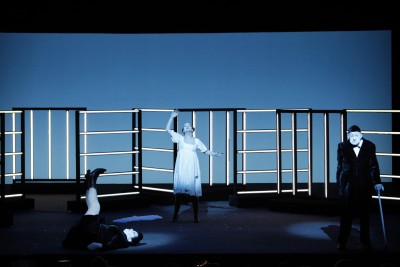 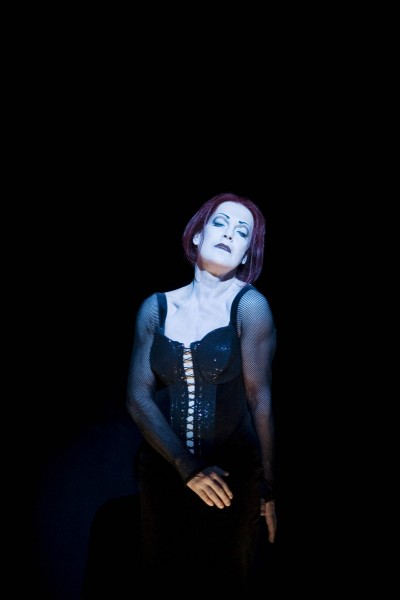