Laura Balzer first studied painting (subject class Olav Christopher Jenssen) from 2012 - 2015 at the Hochschule für Bildende Künste Braunschweig. While still a student, she switched to acting and studied from 2015 - 2019 at the Hochschule für Schauspielkunst Ernst Busch. During this time she played the character Shen Te/ Shui Ta in "The Good Man of Szechwan" by Bertolt Brecht, directed by Peter Kleinert at the Schaubühne. With the ensemble piece "Messiah from Hesse", directed by Marius Schötz, the production won the Max Reinhardt Prize at the Acting School Meeting 2018 in Graz. 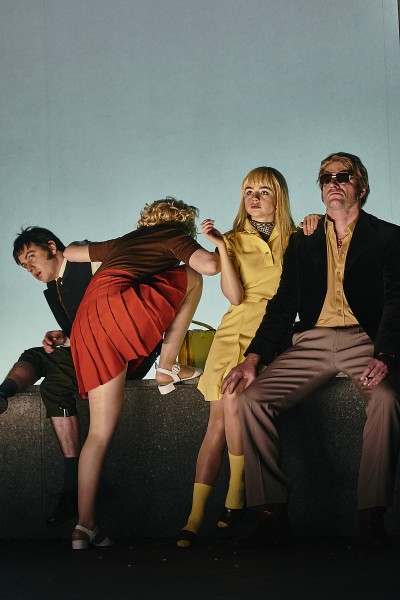 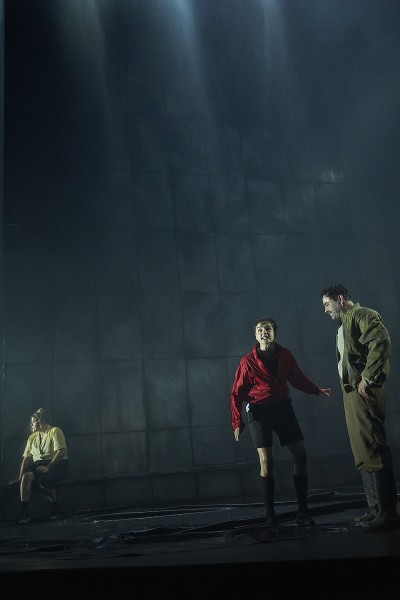 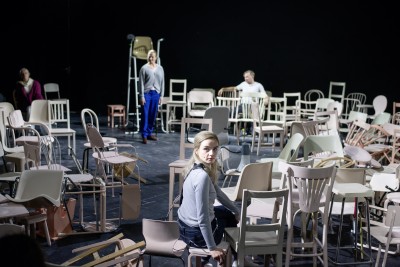 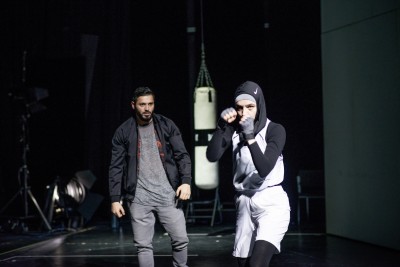