Michael Thalheimer was born in Münster in 1965. From 1985, he studied Acting in Bern and worked as an actor at various city theatres in the German-language region, before presenting his first work as a director at Theater Chemnitz in 1997. From 2005 to 2008, he was head director and a member of the executive artistic team of Deutsches Theater Berlin. He has directed productions at the Vienna Burgtheater, Schauspiel Frankfurt, Residenztheater Munich, Thalia Theater, Théâtre des Amandiers in Nanterre and the Berlin Schaubühne among others. Since Oliver Reese became artistic director of Berliner Ensemble at the beginning of the 2017/18 season, Michael Thalheimer has been the theatre’s in-house director and a member of the executive artistic team. For the season’s opening, he staged a production of Bertolt Brecht’s “Der kaukasische Kreidekreis (The Caucasian Chalk Circle)”. Michael Thalheimer’s productions have received numerous distinctions, among them the television channel 3sat’s Innovation Award, the Berlin Friedrich-Luft-Preis, the Moscow “Golden Mask” twice and the Nestroy-Award several times. Many of his productions were presented at the Berlin Theatertreffen, most recently “Medea” in 2013, and at international festivals like Salzburger Festspiele, Wiener Festwochen and Festival Iberoamericano de Teatro in Bogotá. 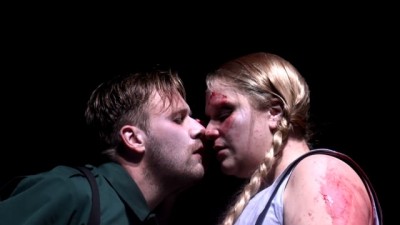 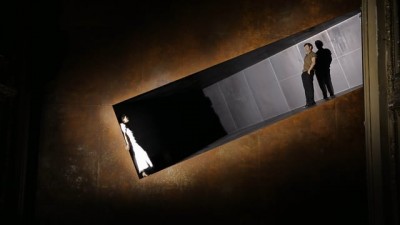