Judith Engel studied at Hochschule für Schauspielkunst “Ernst Busch“ in Berlin. Acting engagements took her to Schauspiel Frankfurt, Schauspielhaus Hamburg and Schauspielhaus Zürich, where she worked with director Christoph Marthaler. For her performance in Neil LaBute’s “Bash”, directed by Peter Zadek at Hamburger Kammerspiele, she was voted “Actress of the Year” by the trade journal “Theater heute” and received the Nestroy-Preis. In 2002, she was awarded the Gertrud-Eysoldt-Ring. She was a member of the acting company of Schaubühne Berlin between 2004 and 2014 and has worked with directors like Michael Thalheimer, Katie Mitchell and Marius von Mayenburg. Beside her theatre work, she often appears in film and television productions. Judith Engel joined Berliner Ensemble in 2017/18.

by Bertolt Brecht
as Johannes, Mutter

by Yasmina Reza
as Ines Finidori

by Henrik Ibsen
as Regine Engstrand 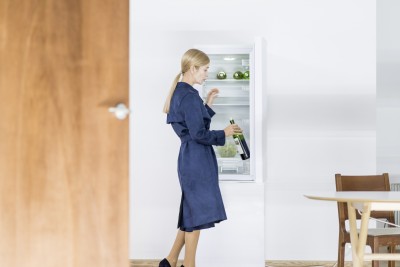 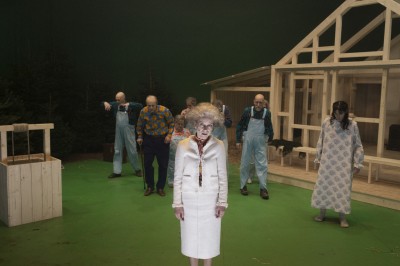