Bettina Hoppe trained as an actor at Berlin’s Hochschule der Künste. First acting engagements took her to Deutsches Theater Berlin and Maxim Gorki Theater. She was a member of the acting company of Berlin’s Schaubühne between 2006 and 2009 and of Schauspiel Frankfurt from 2009 to 2014. For her portrayal of Cäcilie in Goethe’s “Stella”, she received the award for best actor at the 2011 Hessische Theatertage and was nominated for the theatre award “Der Faust”. She has been a member of Berliner Ensemble since 2017/18. 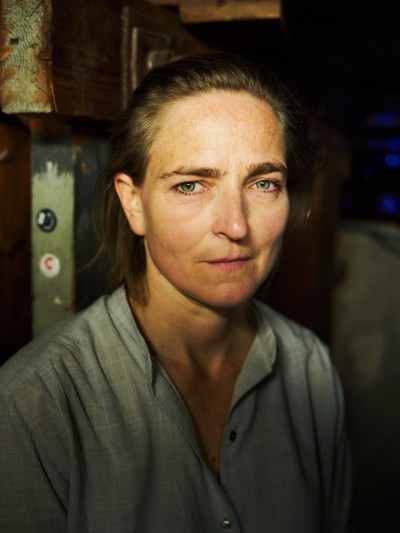 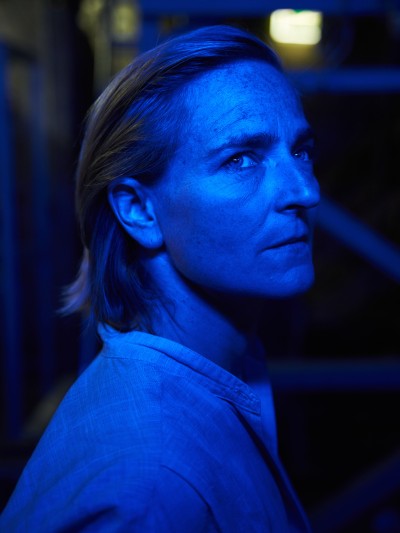 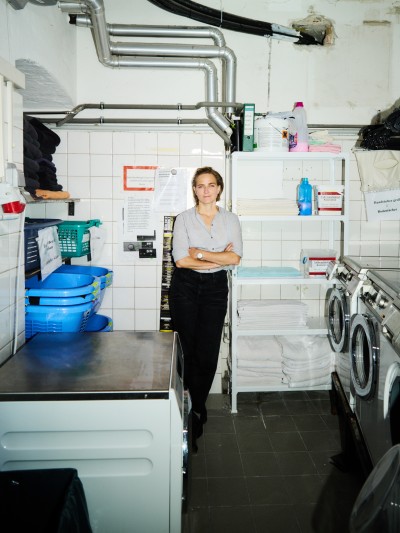 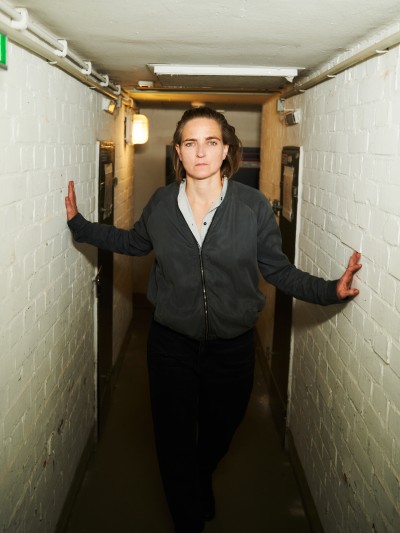 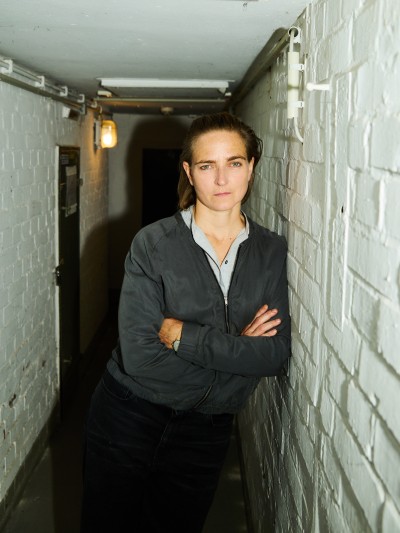 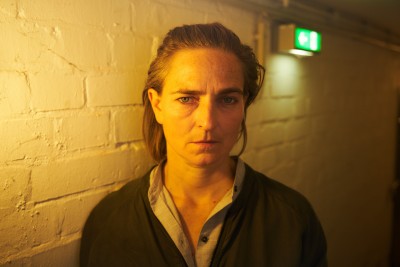 by Roddy Doyle
as Paula Spencer

Based on Carlo Goldoni
as Hank 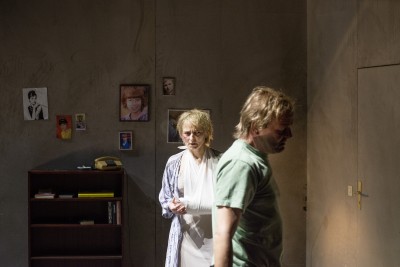 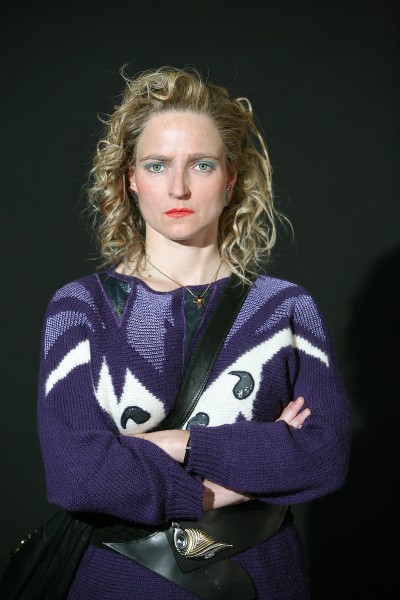 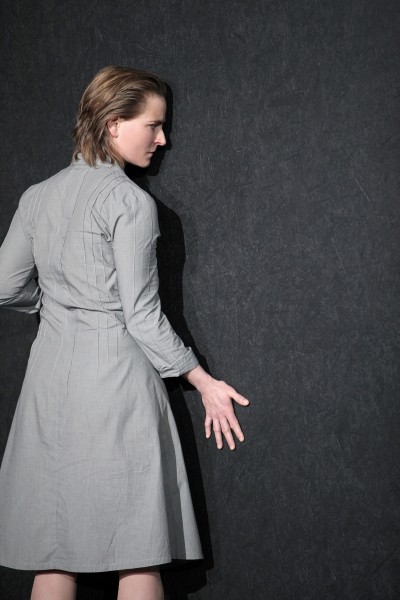 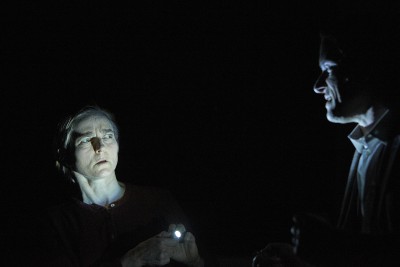