Two days after a tragic rampage, the multimedia manifesto of the (fictitious) spree killer Fabian Michael Möntges turns up, in which he explains his attack and his suicide. Rot traces the genesis of this video: In 43 clips, it shows the stages of a man who is disappointed – in himself, in the world and in society. In his short drama, Clemens J. Setz, winner of the Büchner-award, sketches a collage-like portrait of a young man who tried in vain to belong, to find his place in the world and who found himself at a loss in the end. 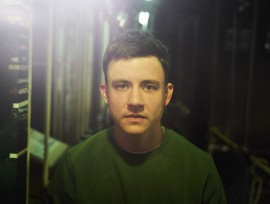 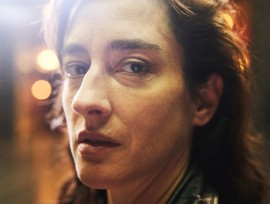