Ingo Hülsmann studied at Hochschule für Musik und Darstellende Kunst in Frankfurt/Main. His first acting engagement took him to Freie Volksbühne Berlin and was followed by engagements at Schauspielhaus Hamburg, Vienna’s Burgtheater, Berliner Ensemble, Munich’s Residenztheater, Deutsches Theater Berlin and, most recently, Schaubühne Berlin. He has worked with directors like Michael Thalheimer, Jürgen Gosch, Nicolas Stemann, Hans Neuenfels and Ruth Berghaus and gave his debut as a director at Deutsches Theater Berlin in 2007. In 2002, he received both the Friedrich-Luft-Preis and the Nestroy-Preis. In 2005, he was awarded the Golden Mask and received the award for Best Theatre Actor at the Poland Theatre Festival.

by Heiner Müller based on William Shakespeare
as Duncan, Macduff, Hexe 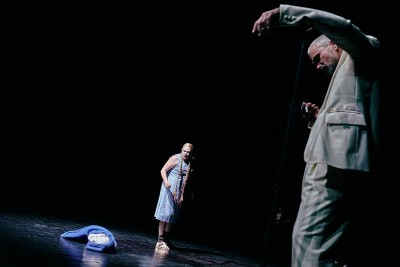 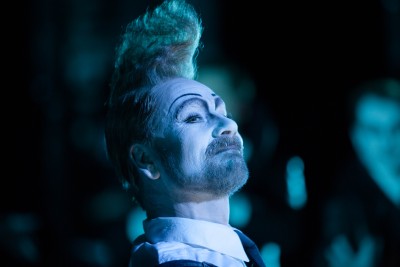 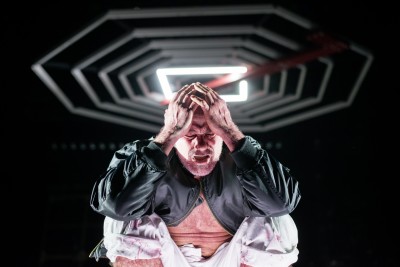