Owen Peter Read trained as an actor at Berlin’s University of the Arts. During his studies, he was involved in productions at bat-Studiotheater and appeared as a guest actor at Deutsches Theater Berlin. During the 2016/17 season, he was a member of Schauspiel Frankfurt’s SCHAUSPIELstudio where he performed in “King Lear”, directed by Kay Voges, and played the tutor Belyaev in Patrick Marber’s “Three Days in the Country”, directed by Andreas Kriegenburg. He joined Berliner Ensemble in 2017/18.

by Bertolt Brecht
as Händler 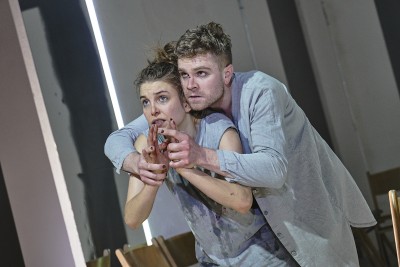 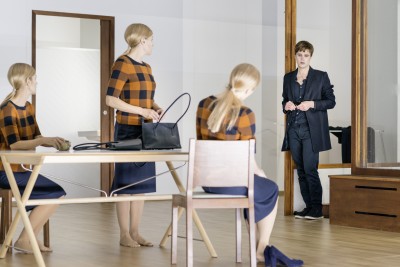 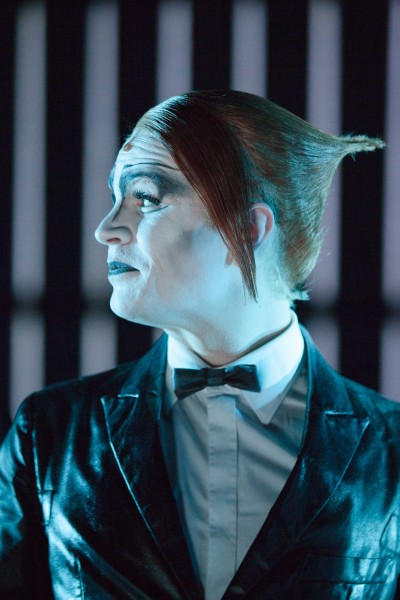 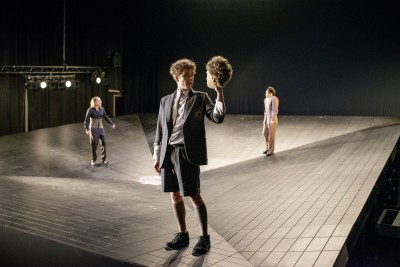 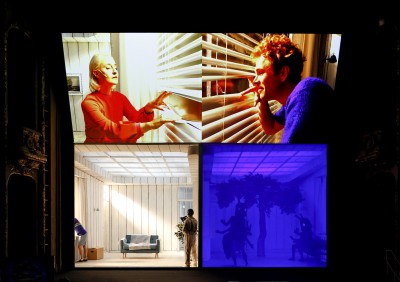 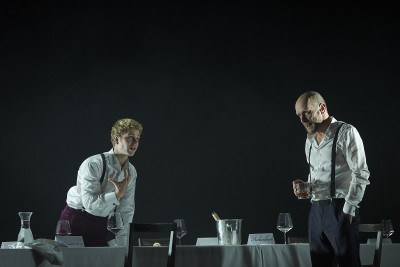