Veit Schubert completed his training as a primary school teacher before studying acting at the "Ernst Busch" Academy of Dramatic Arts, Rostock branch. His first engagement led him to the Staatstheater Schwerin, where he played in productions by Christoph Schroth. With Schroth he came to the Berliner Ensemble in 1989 and has since worked there with Manfred Wekwert, Peter Palitzsch, Heiner Müller, Fritz Marquardt, Peter Zadek, Claus Peymann and George Tabori, among others. In 1998 he was appointed professor for acting at the Hochschule für Schauspielkunst "Ernst Busch" in Berlin. Since the 2017/18 season he has also been part of the new Berliner Ensemble.

by Bertolt Brecht
as Clark

by Karl Schönherr
as Bader, Schreiber 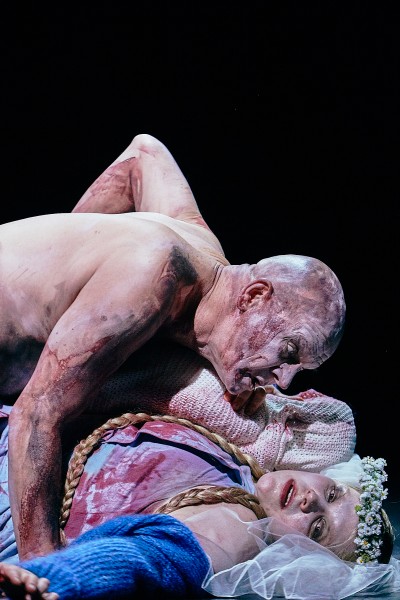 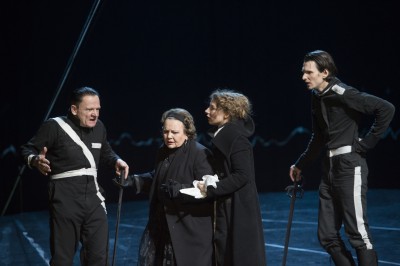 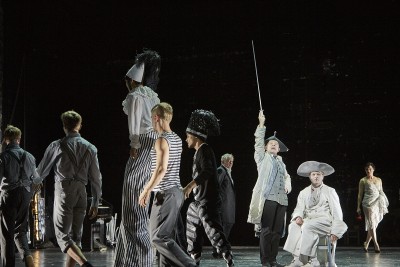 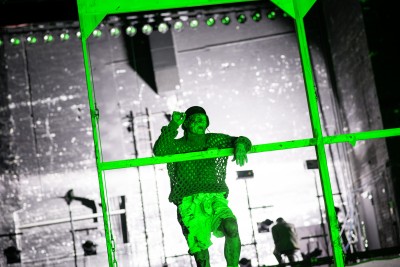