Sarah Kane radically deconstructs the ancient myth of Phaedra and brings it into post-modern times with inscrutable humour.  Hippolytos, Queen Phaedra’s stepson and object of her desire, is a sex, food and screen addicted anti-hero in Kane’s interpretation, interested only in the power of manipulation, which he equates with the truth. This royal family is riddled with incest and driven by a death wish. Director Robert Borgmann is known for his theatrical installations. Taking the pronounced musicality of Sarah Kane’s language as a point of departure, he and artist Nazanin Noori compose and perform live to the text. Actor Stefanie Reinsperger is at the centre of the production. 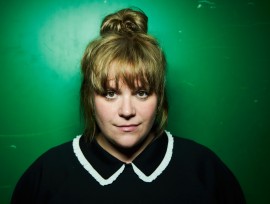 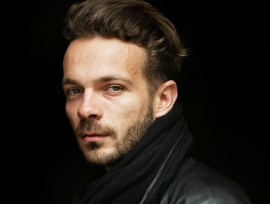 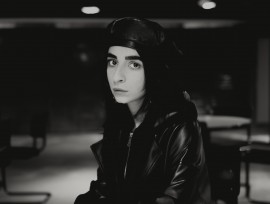 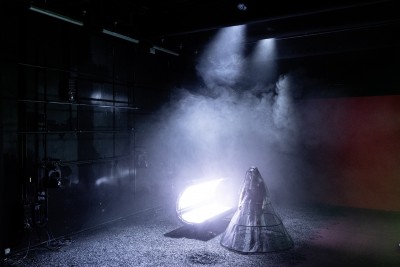 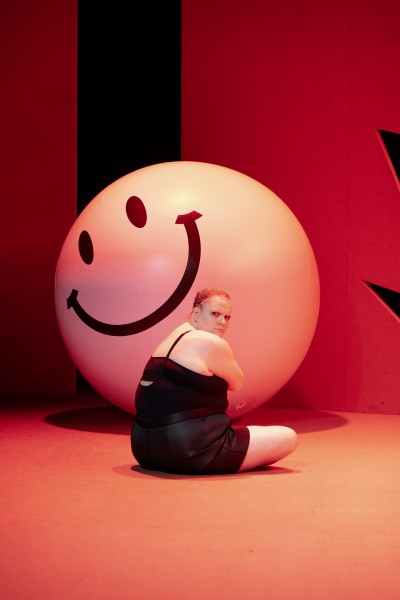 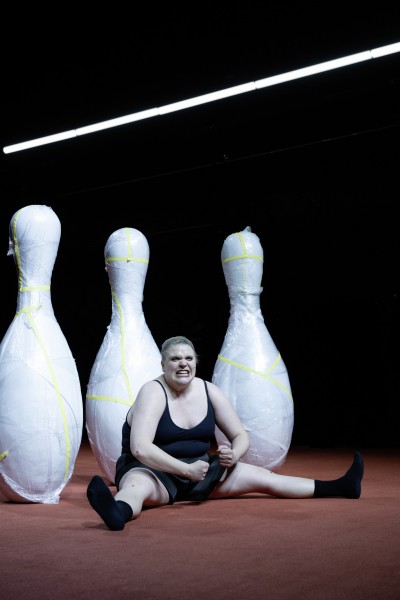 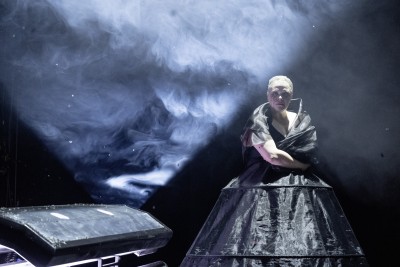 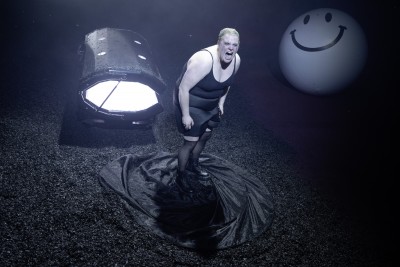 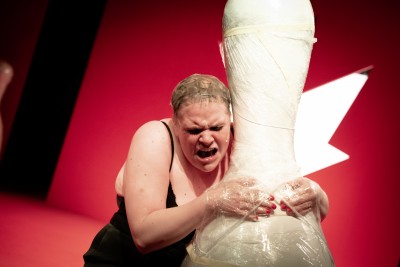 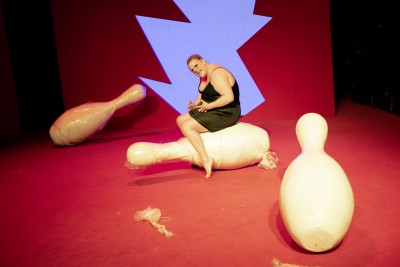 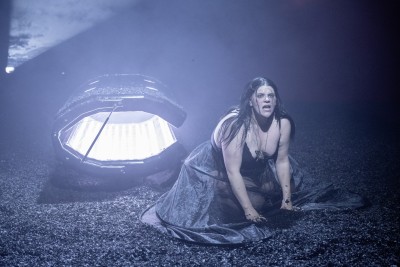 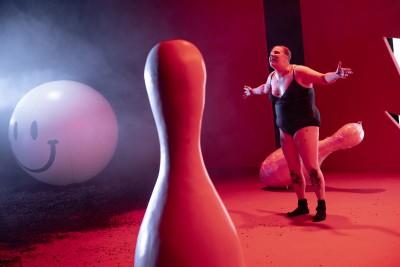