First acting roles at the Karlsruhe State Theater in Liliom. From 1986 on he worked together with Franz Xaver Kroetz and changed to the Bayerisches Staatsschauspiel in Munich, where he, together with Sepp Bierbichler, played the role of the dwarf in the world premiere of "Der Nusser". Afterwards he appeared as Gnom Steißbart in "Der tote Tag" directed by Wolf Redel at the Schauspielhaus Bochum. Numerous guest performances followed at the major theaters in Stuttgart, Bochum, Augsburg, Hamburg, Munich, Dresden and Ulm as well as at the Schauspielhaus Zurich, the Burgtheater Vienna and the Salzburg Festival. Peter Luppa has been a permanent member of the Berliner Ensemble for many years. 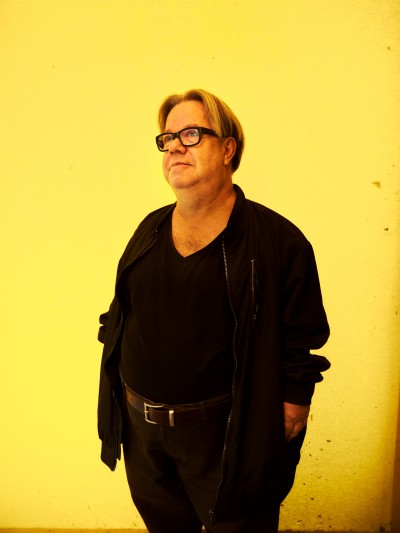 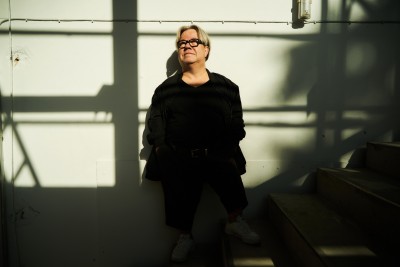 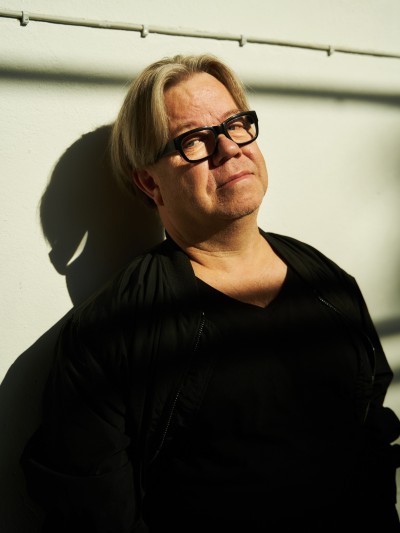 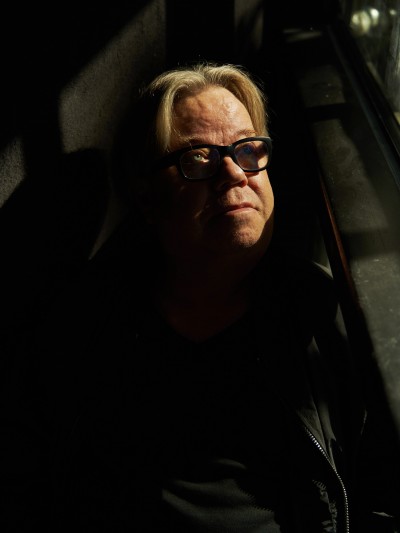 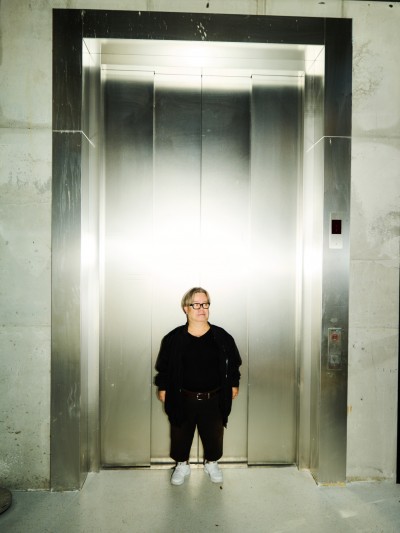 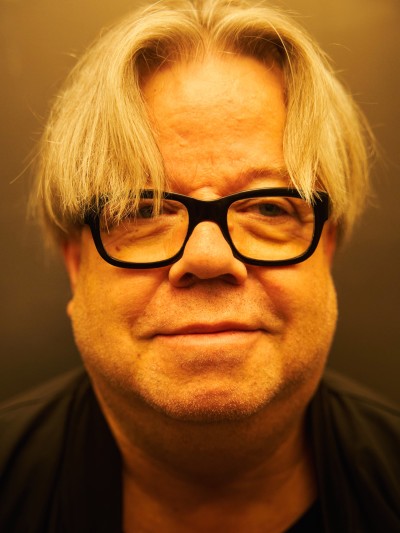 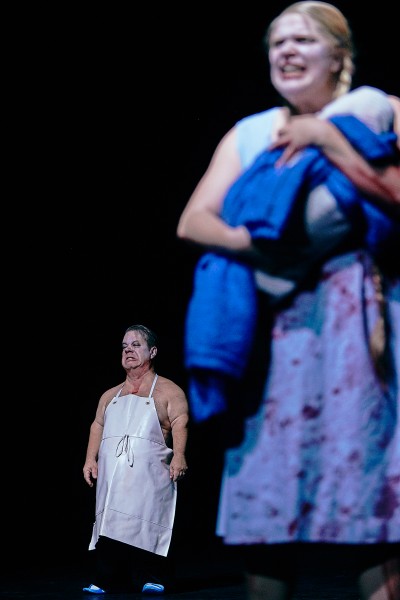 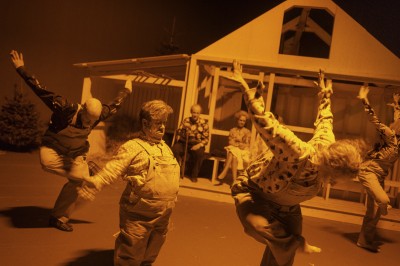