We regularly present performances of "The Tin Drum" with English surtitles. You can find the dates here. Our box office staff will be happy to tell you from which seats you will have a good sight-line to the surtitles. For the best view of both stage and surtitles, we recommend seats in the stalls (Parkett) from row 11, or in the balconies (1. Rang, 2. Rang). Seats in the side boxes have a partially obstructed view. 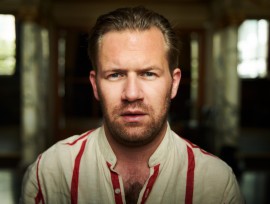 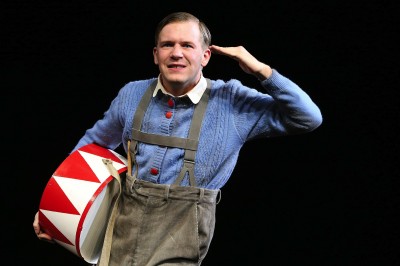 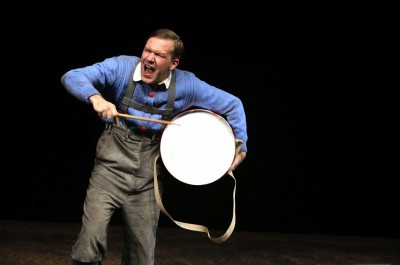