Oliver Reese was born in 1964 in Schloss Neuhaus near Paderborn. After studying Modern German Literature, Theatre Studies and Comparative Literature in Munich, he worked as an assistant director at Münchner Kammerspiele, Düsseldorfer Schauspielhaus and Bayerisches Staatsschauspiel, where he took the position of dramaturg in 1989. In 1991, he was appointed head dramaturg at Theater Ulm. From 1994 to 2001, Oliver Reese was head dramaturg at Maxim Gorki Theater Berlin. Following this, he was appointed head dramaturg and deputy artistic director of Deutsches Theater Berlin (DT) by artistic director Bernd Wilms. During his time at DT, he worked with directors like Hans Neuenfels, Robert Wilson, Michael Thalheimer and Jürgen Gosch. In 2008, Deutsches Theater was voted to be Theatre of the Year. During the 2008/2009 season, Oliver Reese was DT’s interim artistic director and the theatre was invited to present Jürgen Gosch’s production of “Die Möwe (The Seagull)” at the Berlin Theatertreffen. From 2009 to 2017, Oliver Reese was artistic director of Schauspiel Frankfurt. During his tenure there, he raised the audience number to record levels with a repertory that ranged from the classics to the most recent contemporary drama. After eight years at Schauspiel Frankfurt, Oliver Reese took up his position as artistic director of Berliner Ensemble from the 2017/18 season. This marked his return to Berlin, where he had previously created theatre for 15 years. 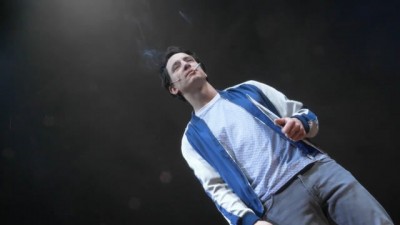 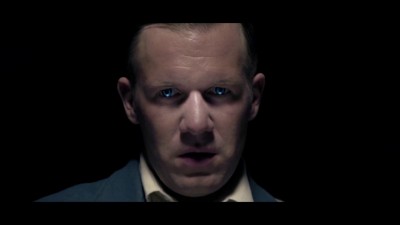