Bored and beyond any prospects of a well-ordered life, Alex and his Drooges roam around London’s suburbs, leaving a trail of devastation behind: criminal damage, robbery, rape, grievous bodily harm. When Alex’s style of leadership becomes too authoritarian and the loot gained from their outings is too small, the others turn against him: When he kills a woman during a heist, they prevent him from escaping. Alex is arrested and subsequently broken and conditioned by the judicial machinery. Clockwork Orange explores the hazy origins of violence, an issue that we can afford to look at in a much more differentiated manner today, 60 years after the novel’s publication: Nowadays, we not only rate physical attacks and especially vulgar transgressions as brute force but also much more subtle impositions that (may) cast doubt upon people. What does violence mean today? Can we force people to act in a “good” and “right” way? Or does this in turn constitute an act of violence? In what form does violence generate counter-violence? Is violence a legitimate tool to defend one’s own freedom? As self-defence against others? Against a society?  And up to which point?

ANTHONY BURGESS (1917 – 1993) was a British author and composer. His “novel of the future” A Clockwork Orange was published in 1962 and made into a famous film by Stanley Kubrick ten years later. Subsequently, there was some controversy about the interpretation of the material – not least because the film leaves out the end of the novel, which shows Alex as becoming an integrated member of mainstream society. 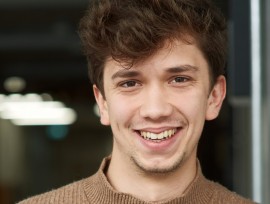 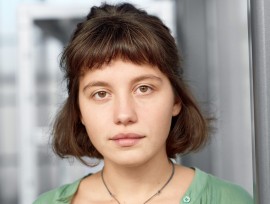 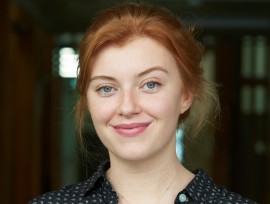 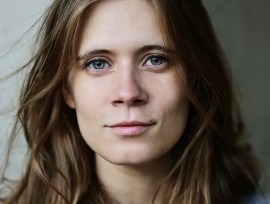 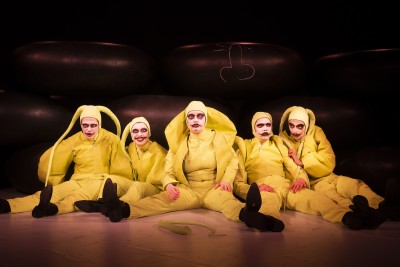 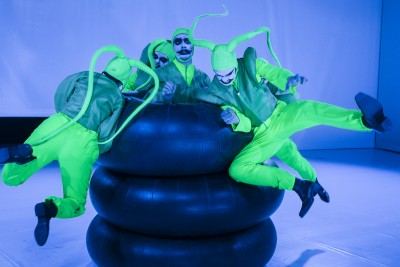 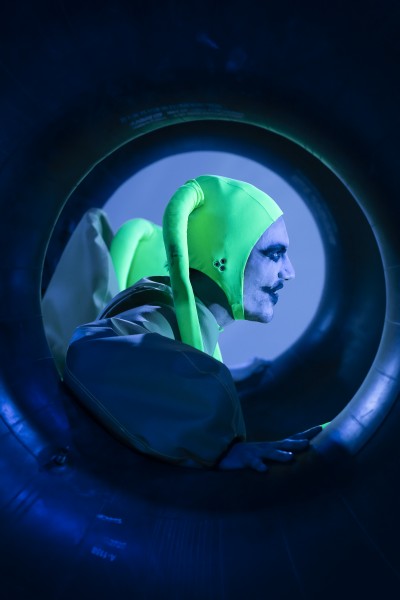 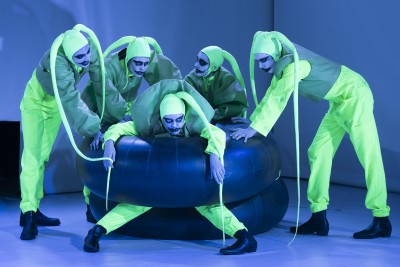 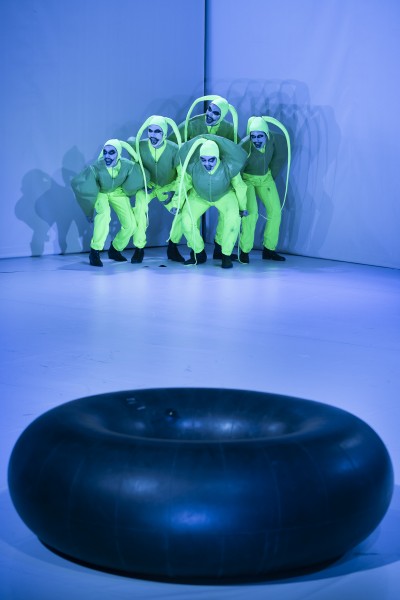 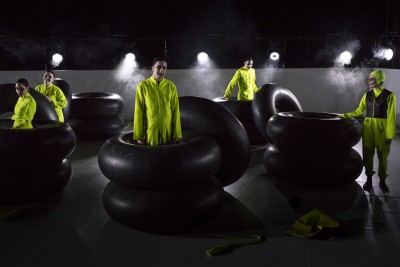 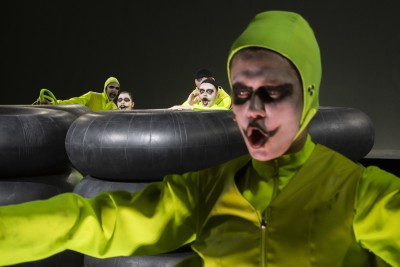 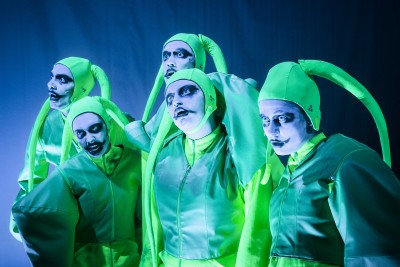 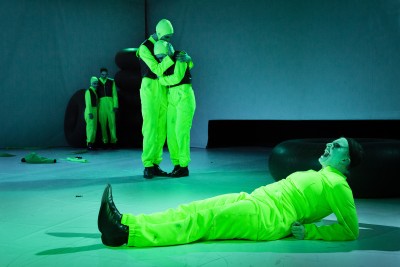 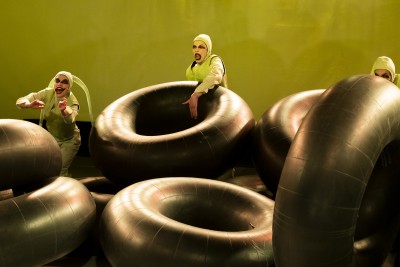 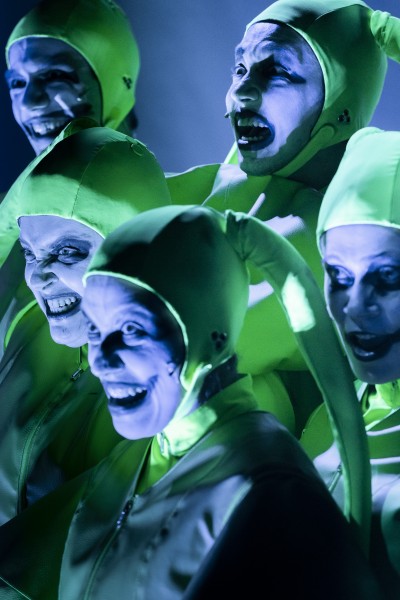