A Project by Rieke Süsskow and Company
Based on Sophokles
Share

Is relief in sight, a way to break out of this eternal cycle? Is systemic change possible, will we be able to rewrite the story for the next generation? Elektra’s father Agamemnon, king of Thebes, returns from the war. During his long absence, his wife Clytemnestra has chosen Aegisthus as her new companion and together, they ambush Agamemnon and murder him in his bath. At his graveside, Elektra swears revenge – an iron-clad oath that she will forever be bound to and that she wants her brother Orestes, presumed dead, to execute. Clytemnestra’s death is another instance of the curse that condemns the house of the Atreides to kill over and over again. Agamemnon and Clytemnestra and the spirits of all those killed before them seem to still inhabit the house and generate a feeling of oppression in the ruling house of Thebes, in spite of all its sumptuous royal chambers.

Director Rieke Süßkow and her cast will approach this cursed house using forms of expression that lie beyond language. Inspired by expressionist works and horror films, she will explore physical sets of rules and forms that can transport people away from each other and harbour a silent, recurring violence. Rieke Süßkow, who will direct at Berliner Ensemble for the first time, continues her investigation of storytelling through music and imagery which she began with her widely acclaimed production of “Medea”. 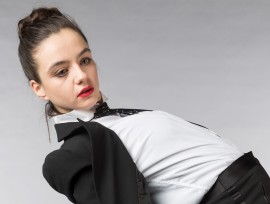 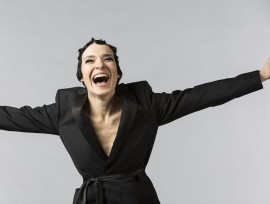 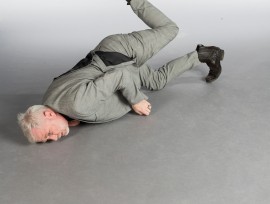 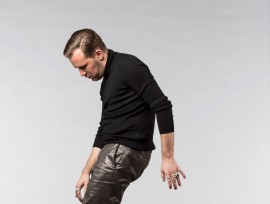 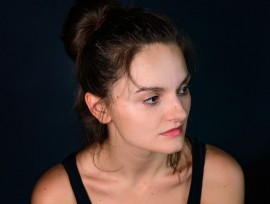 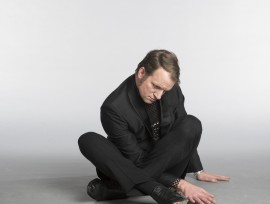 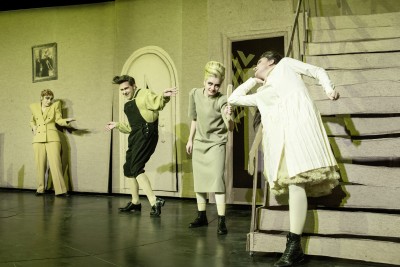 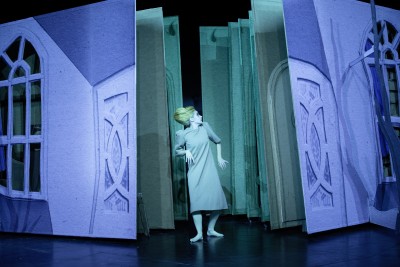 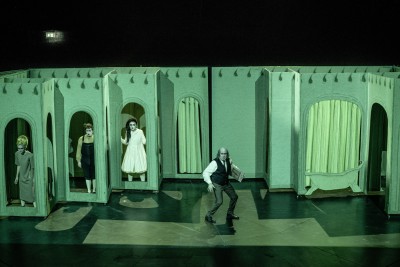 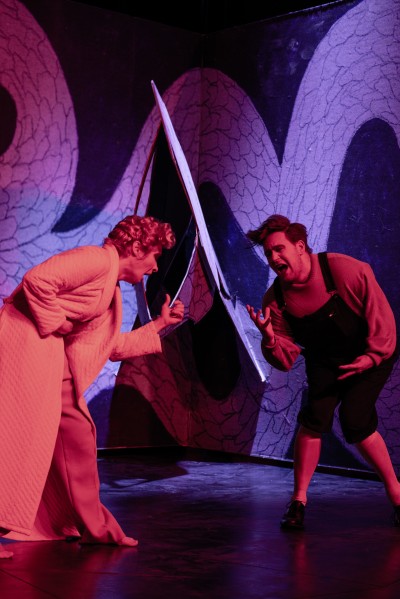 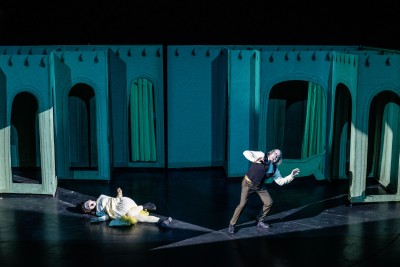 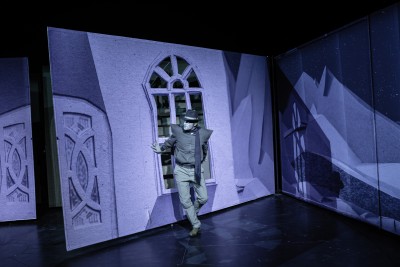 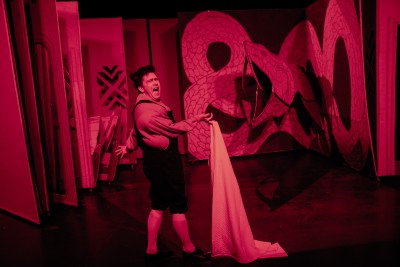 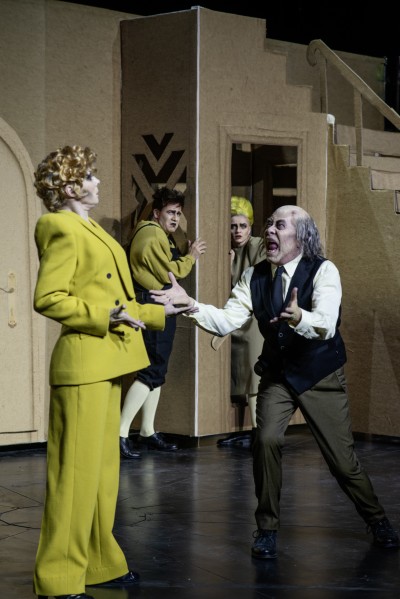 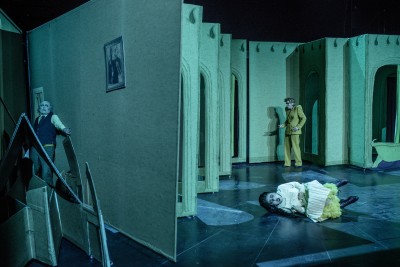 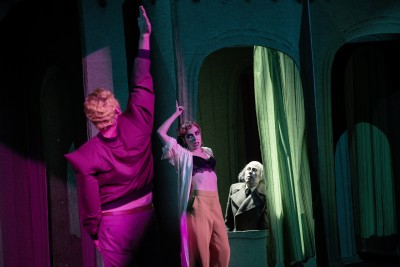 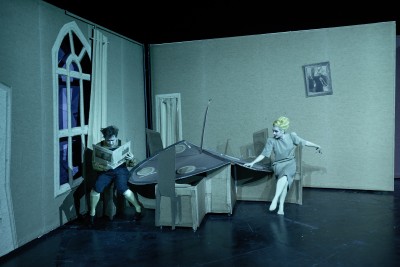 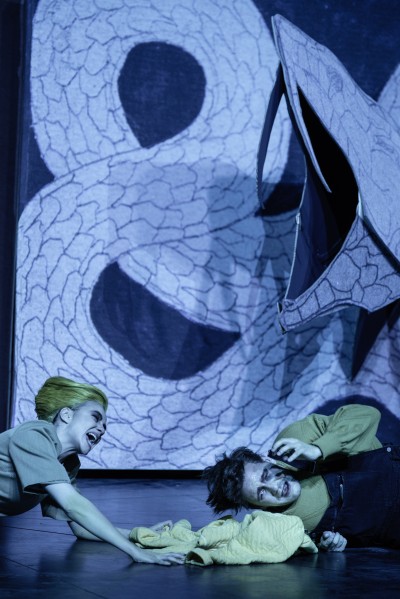