Nico Holonics studied at the Ernst Busch Academy of Dramatic Arts in Berlin. This was followed by engagements at the Munich Volkstheater and the Munich Kammerspiele, where he played under Karin Henkel and Johan Simons. For his achievements he was awarded the Bavarian Art Promotion Prize. He has also been a lecturer at the Mozarteum Salzburg and the HfMDK Frankfurt and is currently a lecturer at the Hochschule für Schauspielkunst Ernst Busch. He also works as a narrator for various audio book works for the Hessischer Rundfunk. Since 2012 he has been a member of the ensemble at Schauspiel Frankfurt and from the 2017/18 season he is part of the Berliner Ensemble. 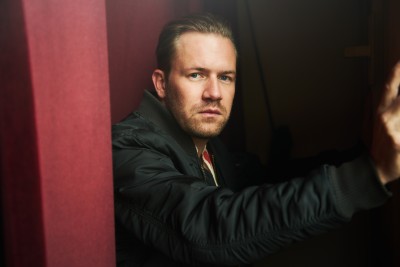 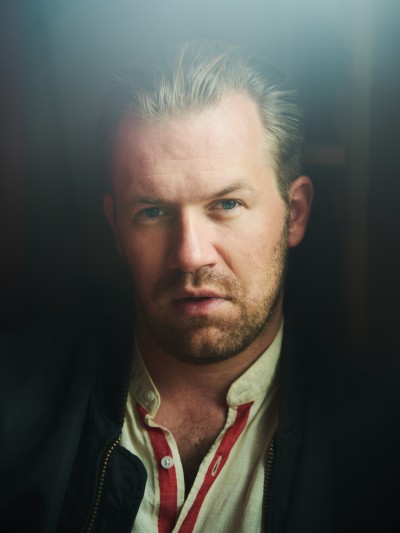 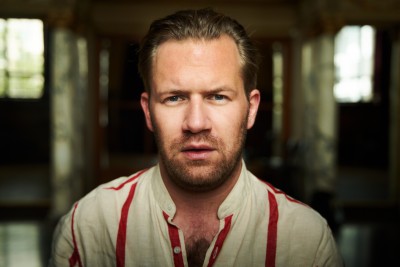 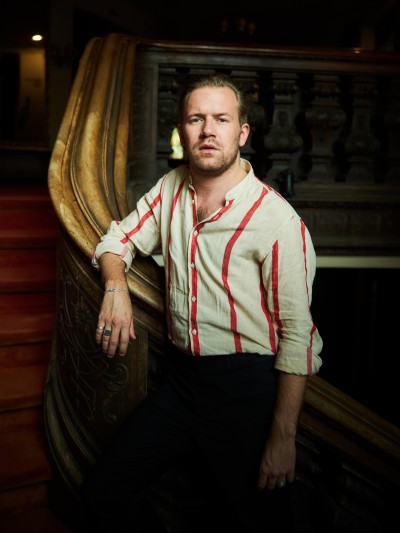 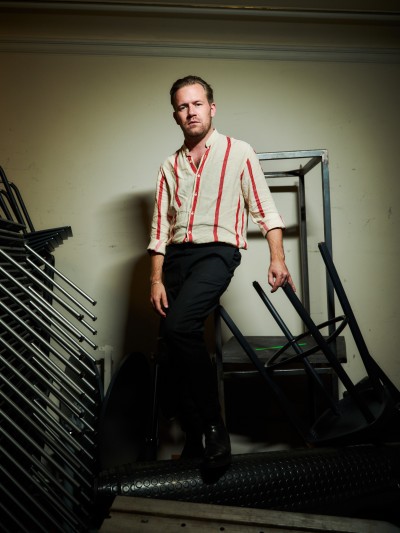 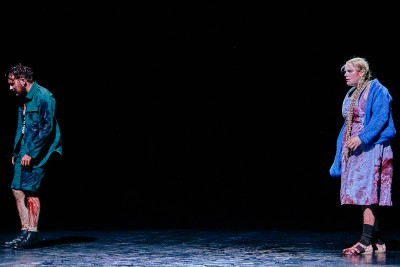