Sina Martens studied acting at the Hochschule für Musik und Theater "Felix Mendelssohn Bartholdy" Leipzig, from the third year she became a member of the ensemble of the Centraltheater Leipzig. Guest engagements took her to the Schauspiel Hannover, HAU Berlin, Oberhausen and Bonn. She worked with Sebastian Hartmann, Hans-Werner Kroesinger, Ulrich Rasche and Alexander Eisenach, among others. For "Der große Marsch" she received the award of the Federal Ministry of Education and Research at the Acting School Meeting 2013. She was also a scholarship holder of the Studienstiftung des deutschen Volkes and the International Forum of the Berlin Theatertreffen 2016. From the season 2016/17 Sina Martens is a member of the SCHAUSPIELstudio of Schauspiel Frankfurt. Sina Martens has been part of the Berliner Ensemble since the 2017/18 season, and in 2017 she was voted Young Actress of the Year in the critics' survey conducted by Theater Heute. In 2018, the TheaterGemeinde Berlin awarded her the Daphne Prize for outstanding young Performers. 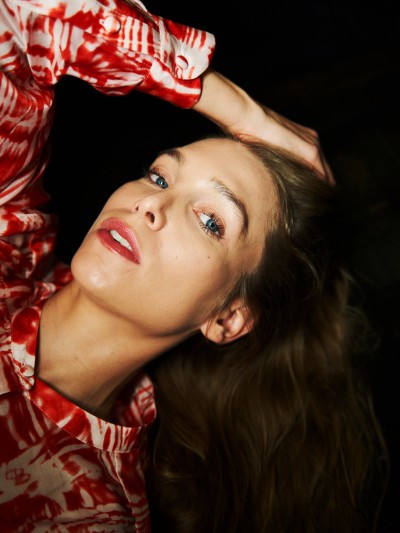 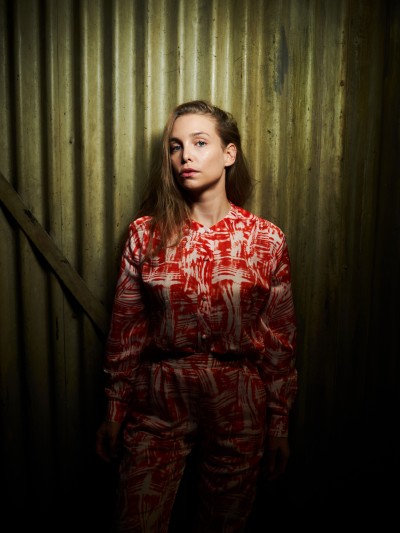 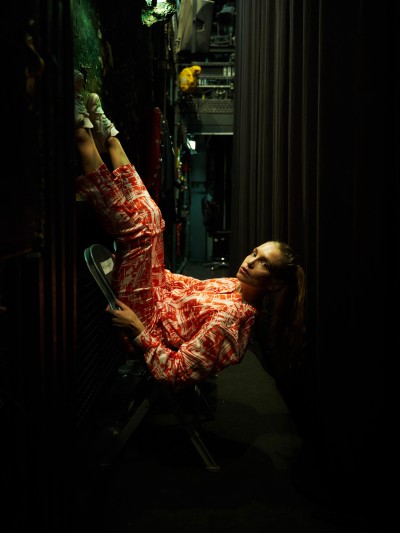 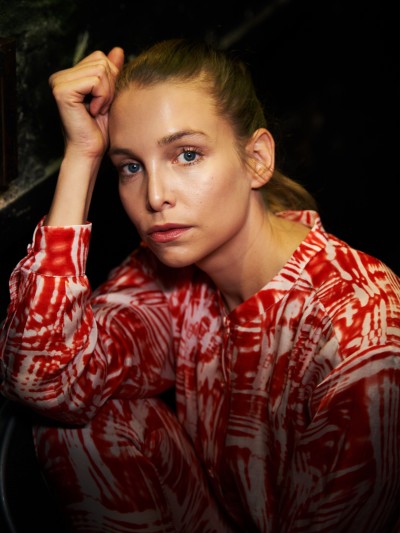 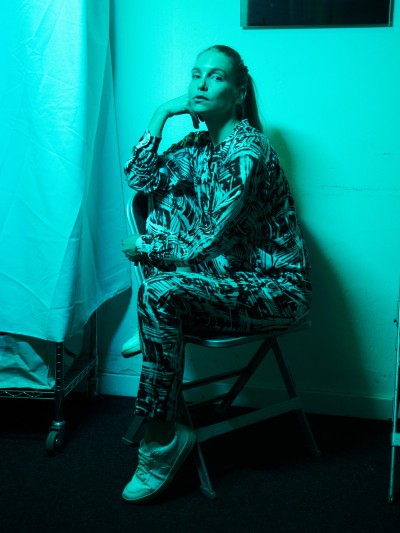 by Tennessee Williams
as Stella 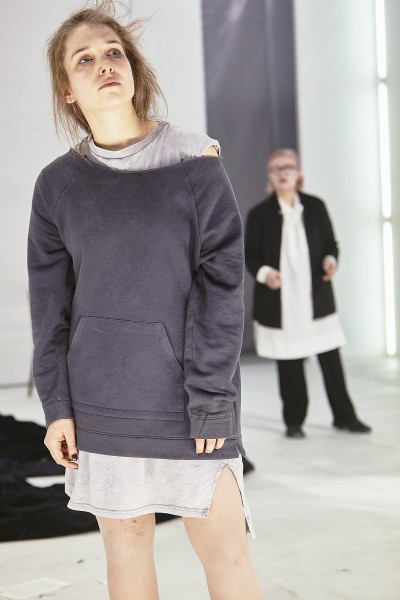 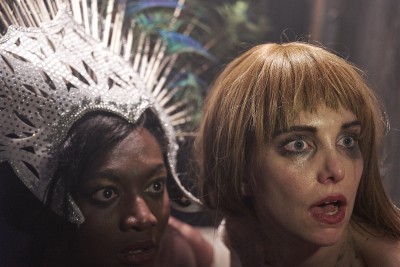 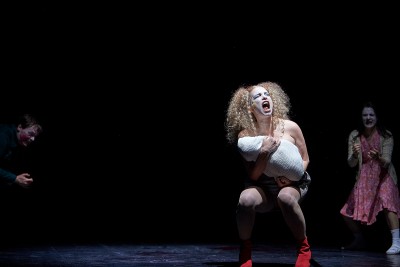