Constanze Becker studied at the "Ernst Busch" Academy of Dramatic Arts. She performed in Leipzig, Düsseldorf and at the Deutsches Theater Berlin and worked with Jürgen Gosch, Michael Thalheimer and Karin Henkel, among others. In 2008 she was voted "Actress of the Year" by "Theater heute". Since 2009 she is a member of the ensemble at Schauspiel Frankfurt. Here she played among others in "Medea" and "Penthesilea" by Michael Thalheimer. For her performance in "Medea" she received the Gertrud-Eysoldt-Ring and the German Theater Prize "Der Faust". Since the 2017/18 season Constanze Becker has been part of the Berliner Ensemble.

by Euripides
as Medea

by Heiner Müller based on William Shakespeare
as Lady Macbeth

based on Thomas Mann

by Yasmina Reza
as Sonja 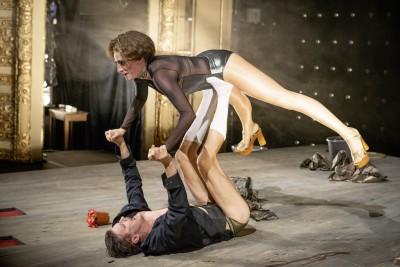 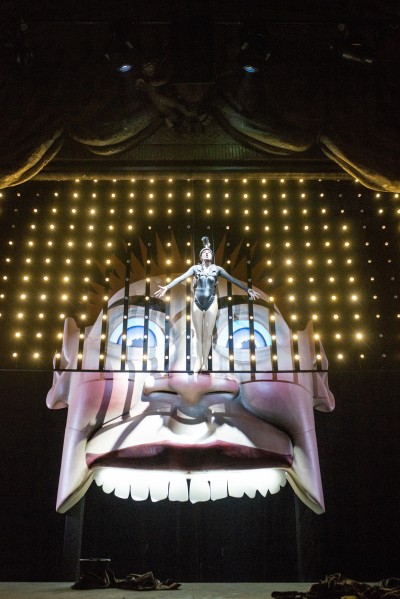 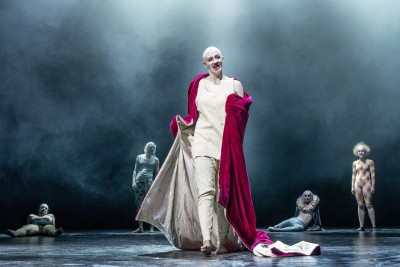 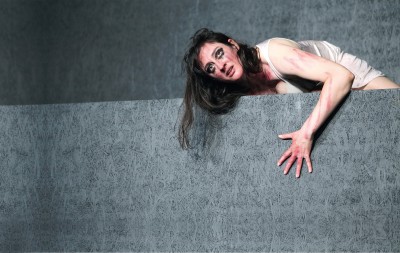 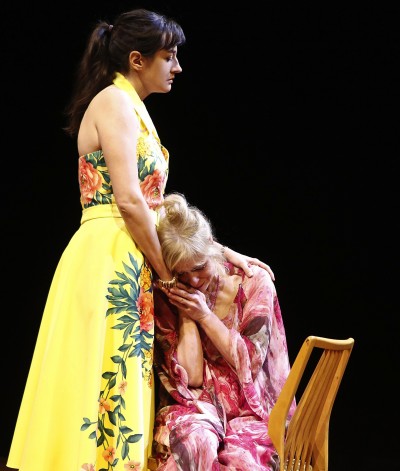 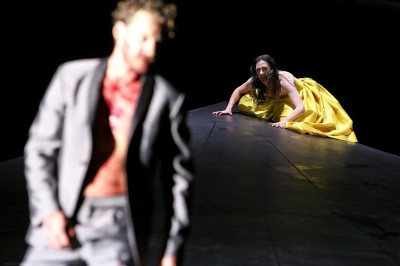 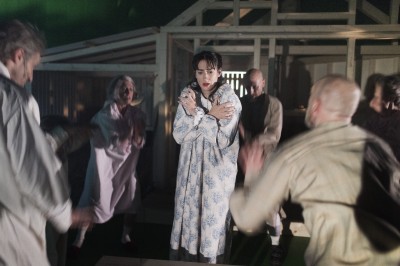 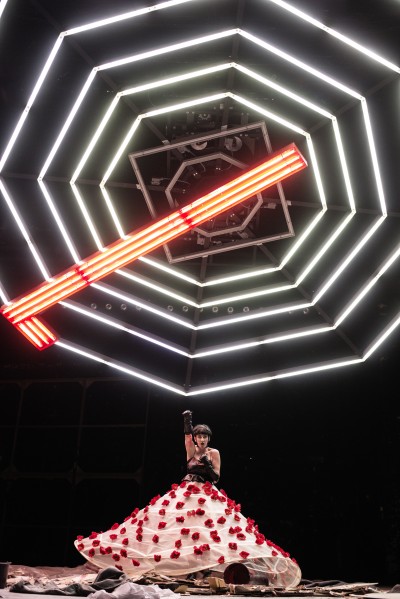