Corinna Kirchhoff studied acting at Max-Reinhardt-Schule für Schauspielkunst in Berlin. She made her theatre debut at Schaubühne Berlin with Peter Stein. In 1984 she received the O.-E.-Hasse-Preis and she was voted “Actress of the Year” by the trade journal “Theater heute” in 1996. She has appeared at the Vienna Burgtheater, Schauspielhaus Zürich, Salzburger Festspiele, Schaubühne Berlin, Berliner Ensemble and others, working with directors like Andrea Breth, Peter Stein and Jürgen Gosch. Beside her theatre work, she can regularly be seen in film and television. She was a member of the acting company of Schauspiel Frankfurt from 2015 and joined Berliner Ensemble in 2017/18. 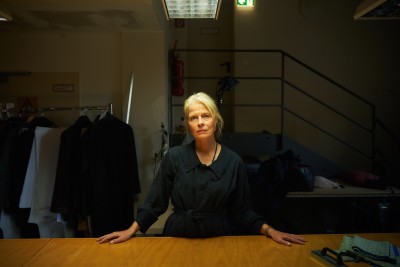 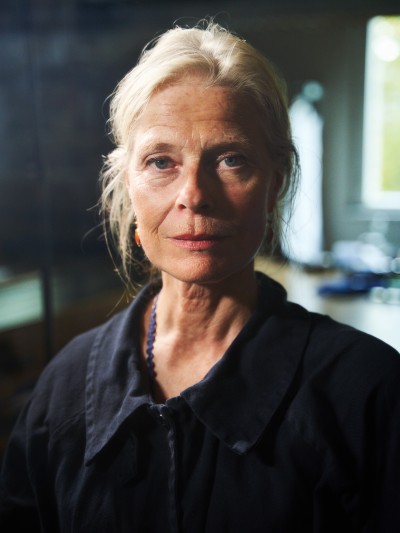 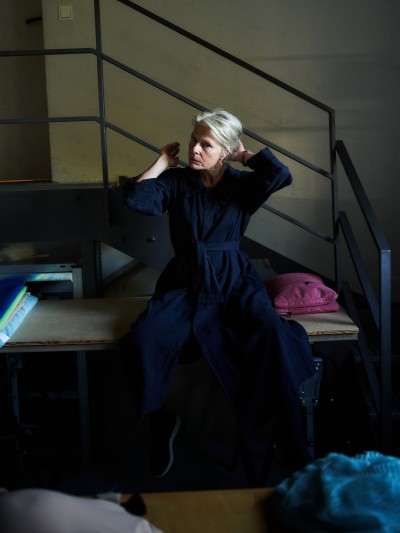 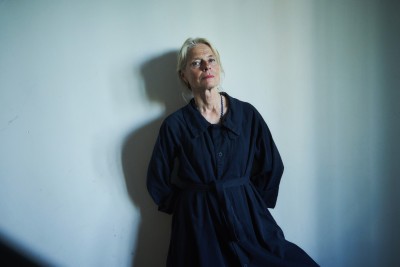 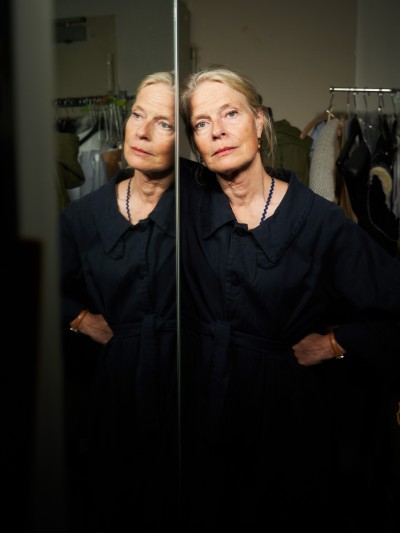 by Yasmina Reza
as Annette Reille 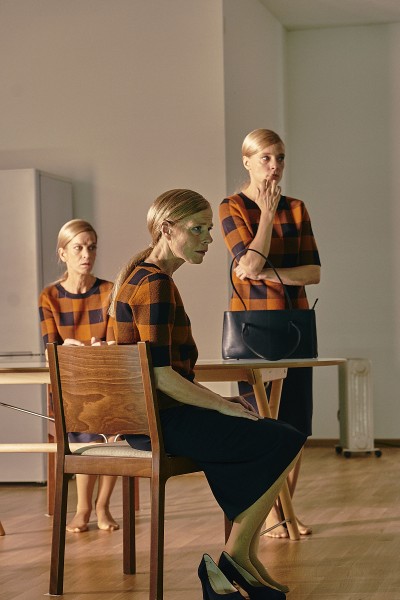 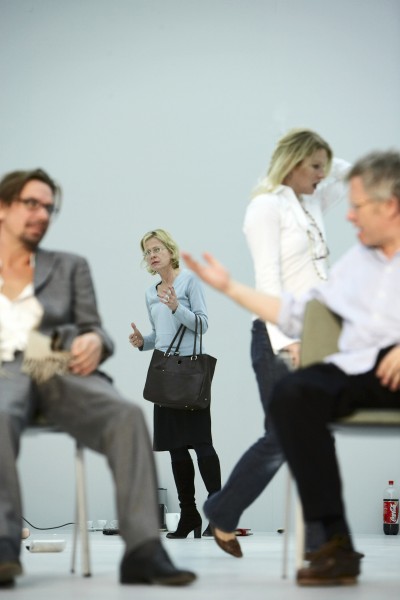 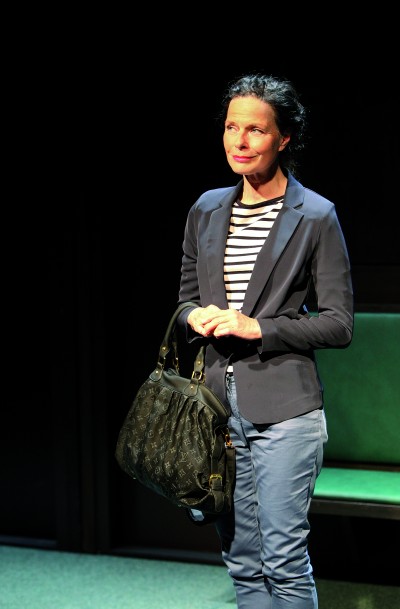 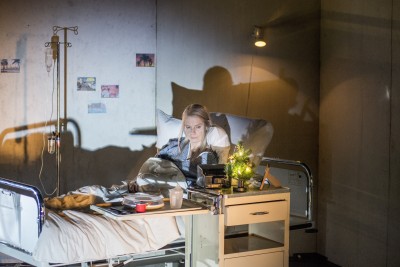