Evening at the Talk House

An autocratic politician is winning one primary election after the other. He is regarded as charming, unpredictable and ruthless. After this play’s premiere in late 2015, reviewers were wondering what this conversation at the Talk House was all about. Since Donald Trump’s inauguration, however, it has been read as a dystopian tale, a ghost sonata on moral decline, on the coarsening of a bourgeois society and, incidentally, a satirical look at the theatre and its makers. 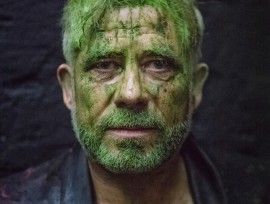 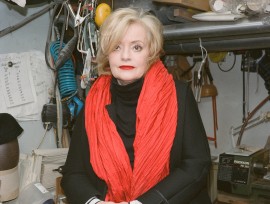 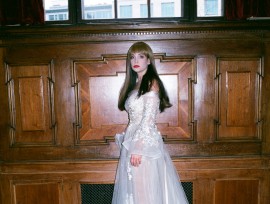 as Jane
Till Weinheimer 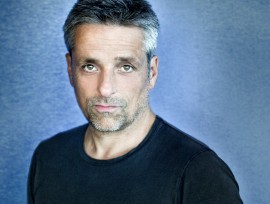 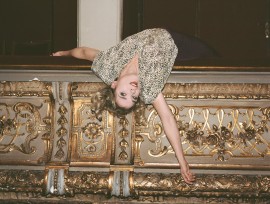 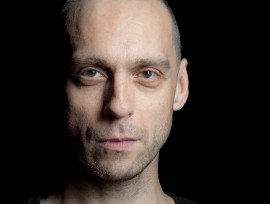 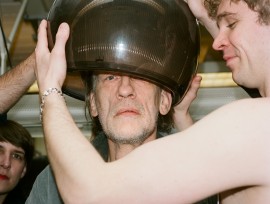 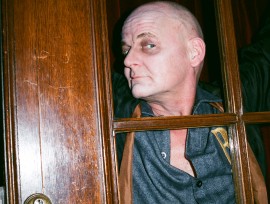 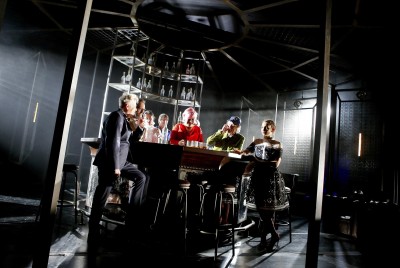 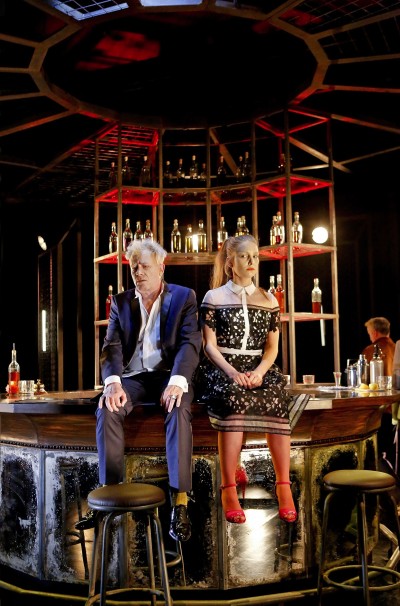 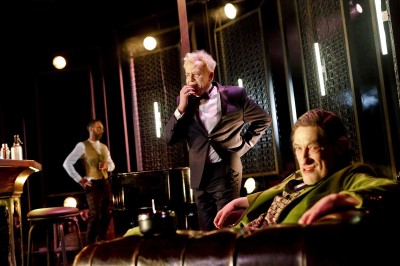