Josefin Platt studied at the Mozarteum in Salzburg. Engagements took her to the Burgtheater in Vienna, the Berliner Ensemble and to Cologne, Stuttgart and Munich. In 1980 she was awarded the Kainz Medal. She has worked with Michael Thalheimer, Oliver Reese, Claus Peymann, Karin Henkel, Dieter Dorn, Thomas Langhoff, Andrea Breth and Kay Voges, among others. From 2009 she was engaged at Schauspiel Frankfurt. Since the 2017/18 season she has been part of the Berliner Ensemble. 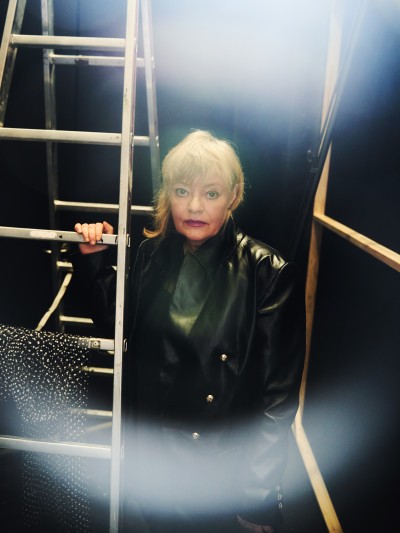 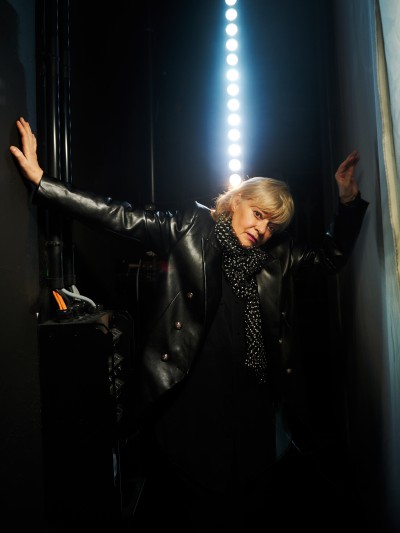 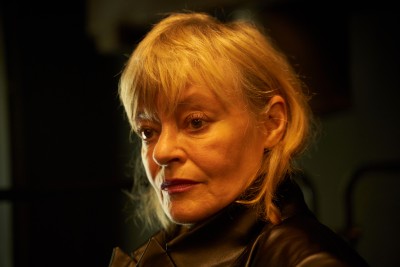 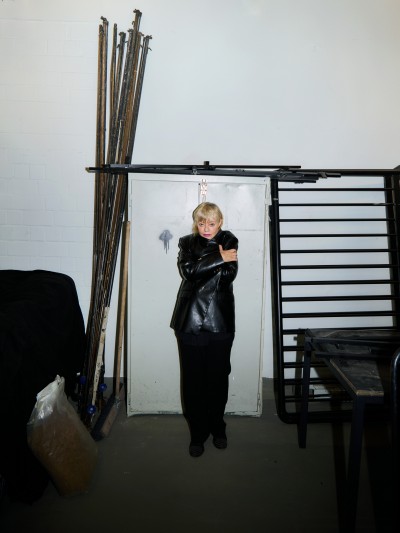 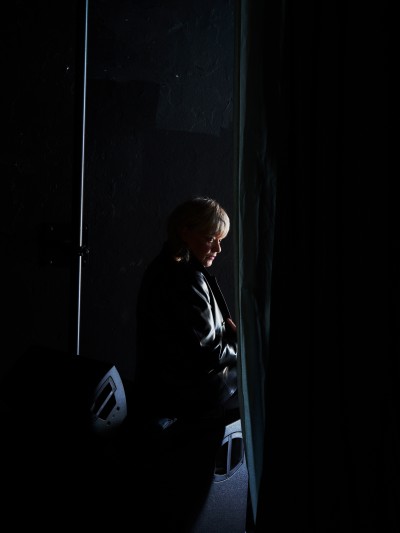 by Euripides
as Amme 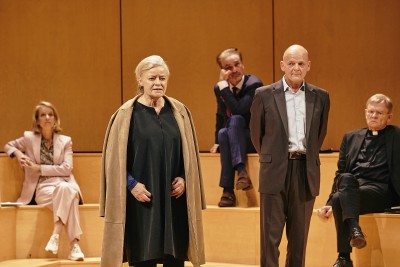 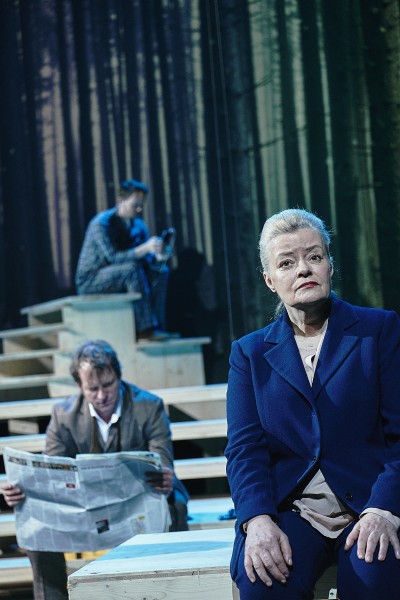 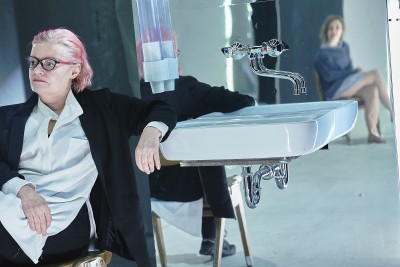 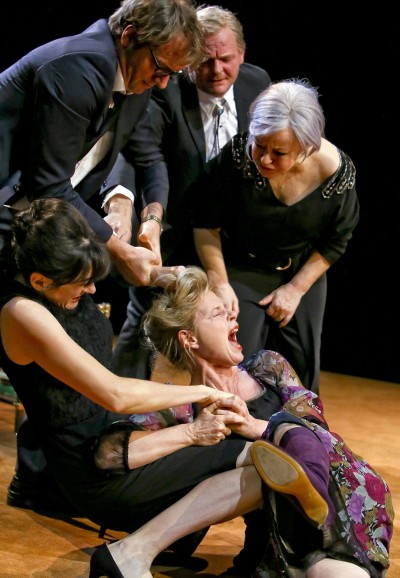 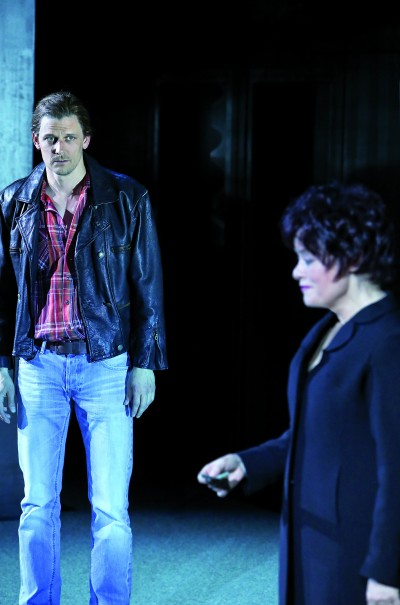 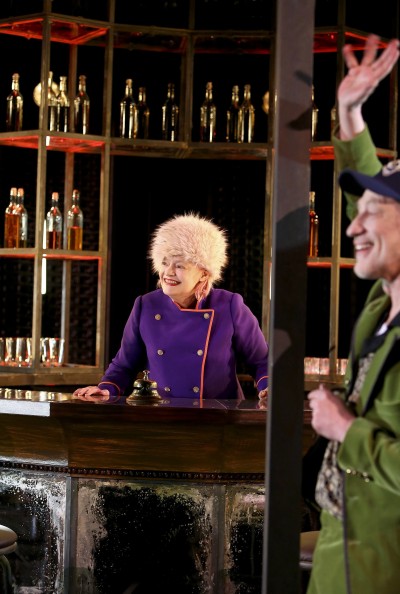 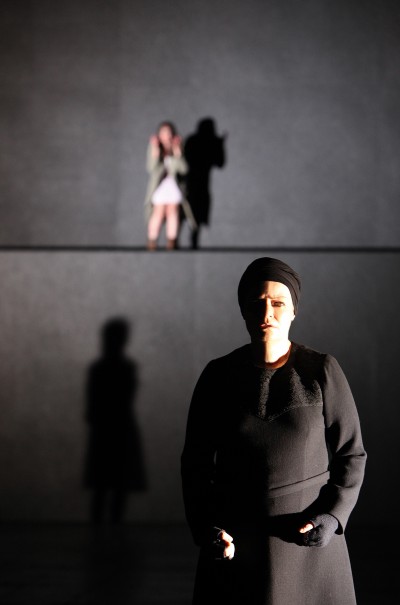