Peter Moltzen studied at Hochschule für Musik und Theater “Felix Mendelssohn Bartholdy“ in Leipzig. He was a member of the acting companies of Schauspiel Frankfurt, Thalia Theater Hamburg, Maxim Gorki Theater and Deutsches Theater Berlin. Most recently, Peter Moltzen was a member of Schaubühne Berlin and worked with directors like Armin Petras, Andreas Kriegenburg and Michael Thalheimer. Beside his work in the theatre, he is regularly involved in television and film productions such as “Berlin Calling”. He joined Berliner Ensemble in 2017/18. 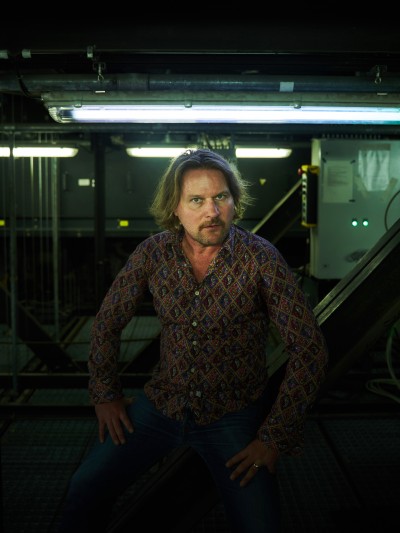 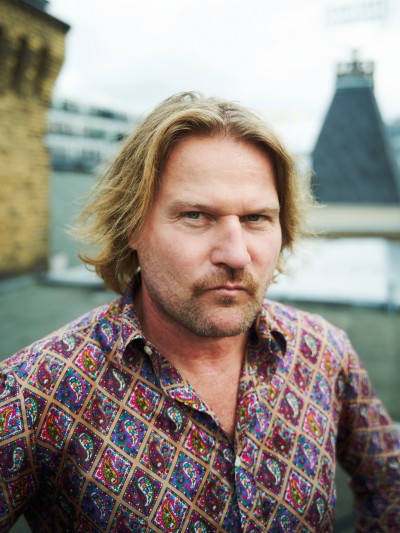 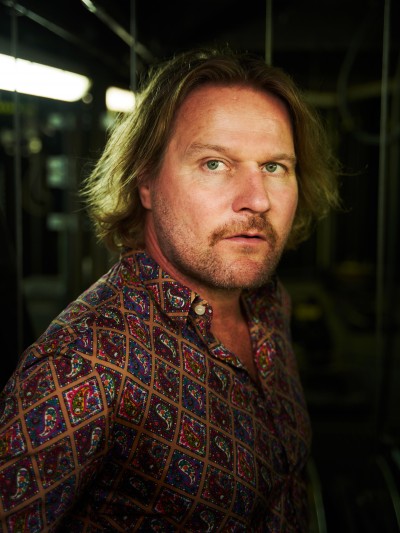 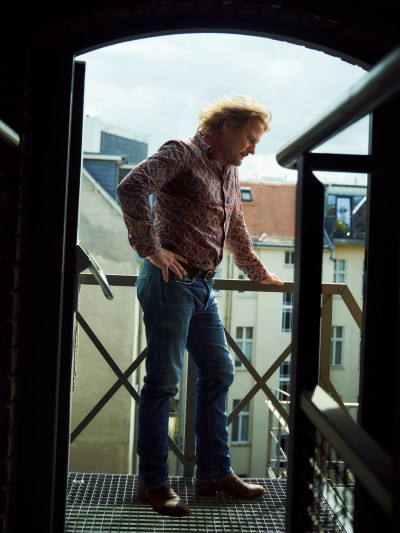 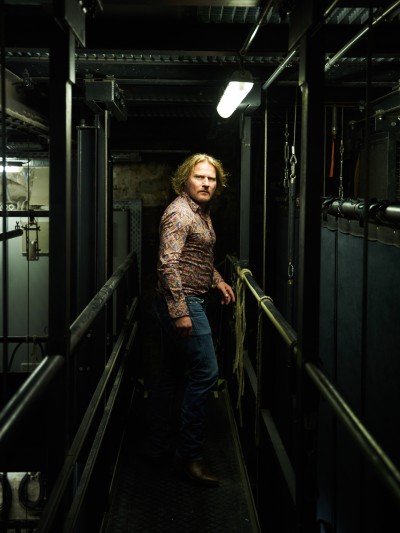 by Tennessee Williams
as Mitch

by Bertolt Brecht
as Giri 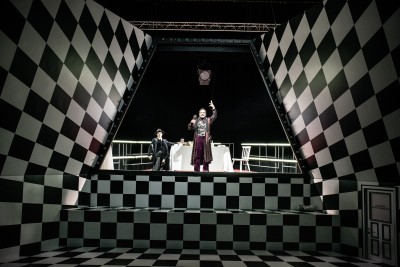 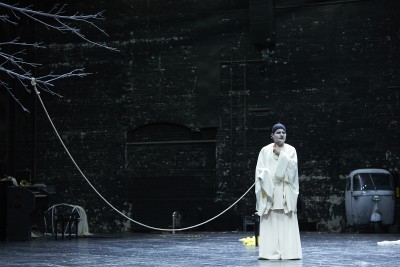