Wolfgang Michael studied acting at the Folkwang University of the Arts in Essen and worked at theatres in Bremen, Mannheim and Bochum. In 1993, he joined the acting company of the Berlin Schaubühne, followed by an engagement at the Vienna Burgtheater in 1999. He has worked with Andrea Breth, Dimiter Gotscheff, Andreas Kriegenburg, Klaus Michael Grüber, Jürgen Gosch and others. He became an ensemble member at Schauspiel Frankfurt in 2009 and joined Berliner Ensemble at the beginning of the 2017/18 season

by Bertolt Brecht
as Goodwill

recomposed by Thomas Köck
as Erda 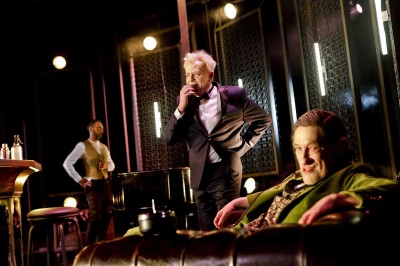 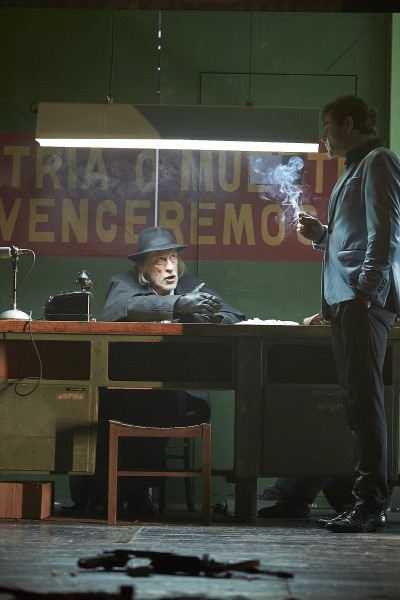 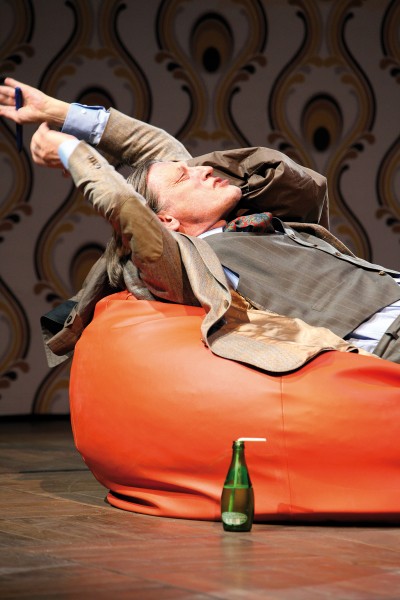 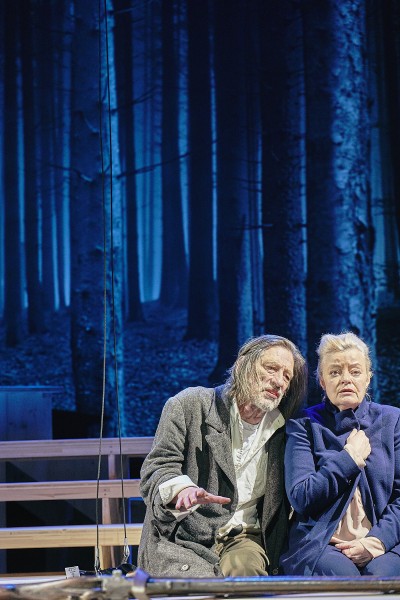