Berlin on the eve of Hitler’s seizure of power; the metropolis is lurching towards its doom. Fabian, a melancholy yet humorous observer, wanders through this juggernaut of a city that seems to be amusing itself into oblivion. In 1950, Erich Kästner, whose books were burned by the Nazis, wrote about his censored novel Fabian, which was only published in its original version in 2013: “Today, new, or more precisely, very old powers are once again fanatically engaged in distributing standardised opinions via mass vaccination. The novel Der Gang vor die Hunde was meant to be a warning against the abyss that Germany and, hence, Europa was approaching!” 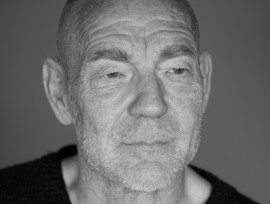 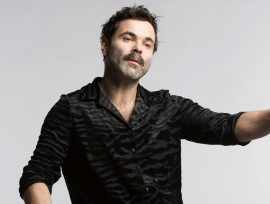 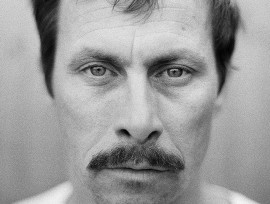 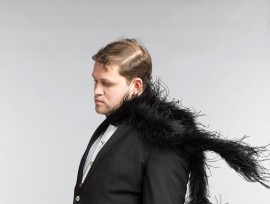 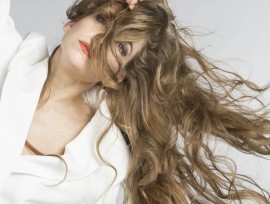 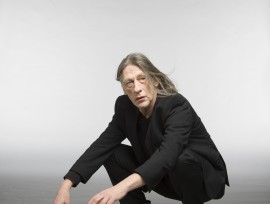 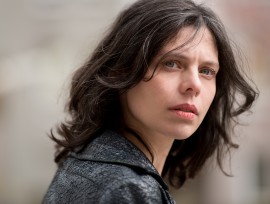