The true insanity of witch hunts lies in its logic of confessions: If you confess, you turn yourself into a witch, you confirm the rumour – and you call out the names of others. If you stick to the truth, you are hanged. Arthur Miller’s play is based on the witch trials of Salem, Massachusetts, which claimed hundreds of lives in 1692. But it was also written as a response to the McCarthy-era of the early 1950s in the US. By means of the persecution of communists, a social climate of fear was generated which allowed taking action against all critics or anyone who belonged to the opposition. Thus, Miller succeeds in describing a thoroughly contemporary dynamic: When public debates suddenly shift into friend-versus-foe formulas, critics are silenced and courts of justice are instrumentalised, it is the beginning of a dangerous radicalisation. 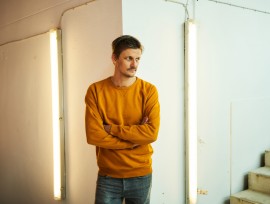 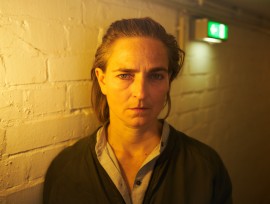 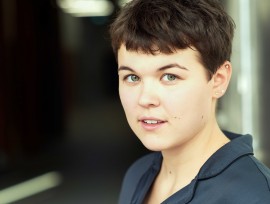 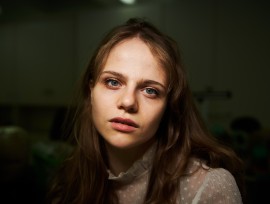 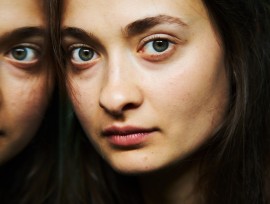 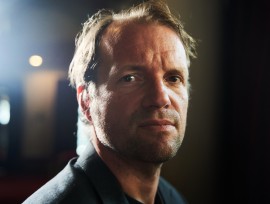 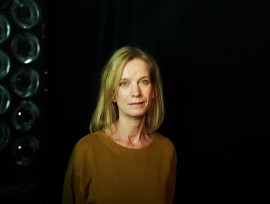 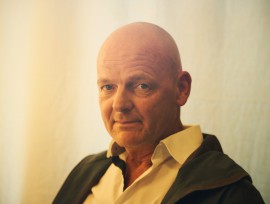 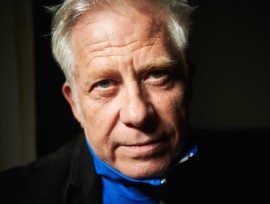 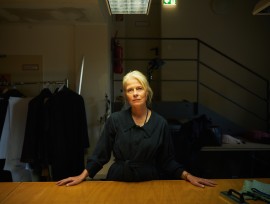 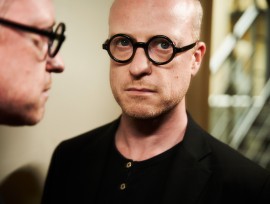 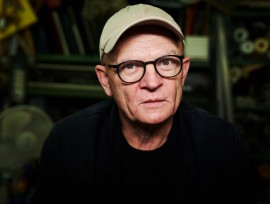 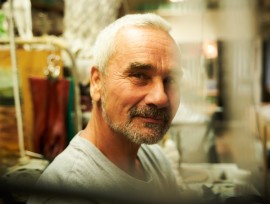 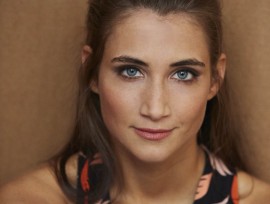 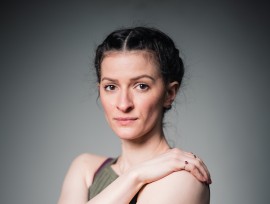 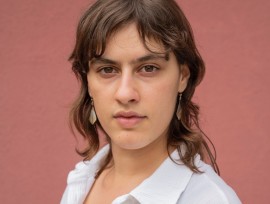 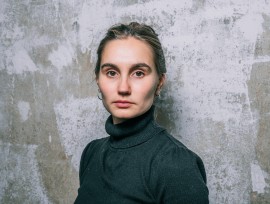 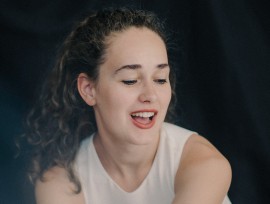