Gerrit Jansen was trained at the Max Reinhardt Seminar in Vienna. During his studies he was engaged by the Burgtheater Vienna and was a member of the ensemble until 2012. In 2009 he was awarded the Nestroy Theater Prize of the City of Vienna. A further engagement led him to the Schauspiel Köln from the 2013/14 season. He has worked with Klaus Maria Brandauer, Claus Peymann, Andrea Breth, Martin Wuttke, Stefan Bachmann and Robert Borgmann, among others. Since the 2017/18 season Gerrit Jansen has been part of the Berliner Ensemble.

by Euripides
as Bote

by Rainer Werner Fassbinder
as Erich 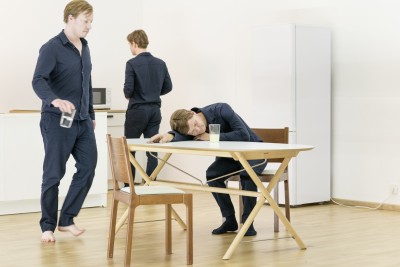 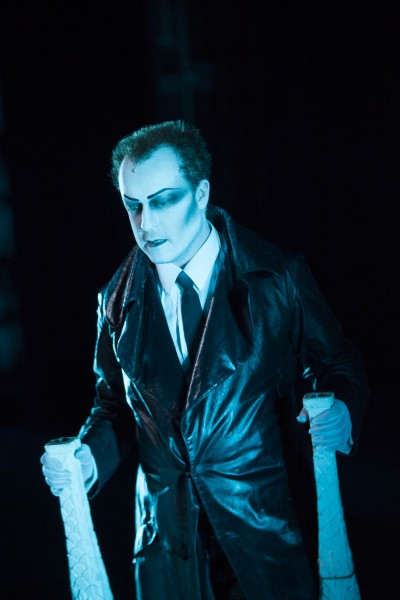 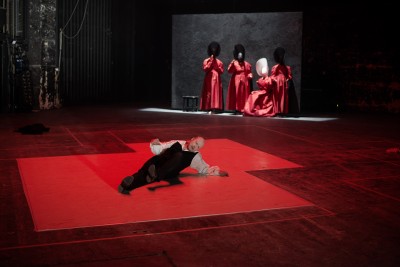 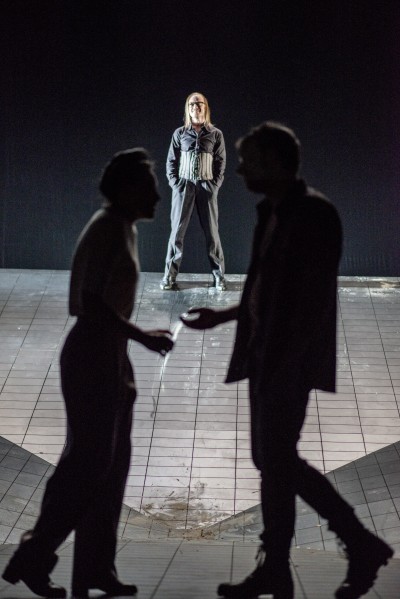