Tilo Nest studied acting at the Salzburg “Mozarteum”. Since 1986, he has worked at Schauspielhaus Bochum, Theater Essen, Schauspiel Köln, Schauspielhaus Zürich, Theater Basel and Schauspielhaus Hamburg. He was a member of the Vienna Burgtheater’s acting company from 2009 and 2015. Tilo Nest’s first film work was Peter Sehr’s “Kaspar Hauser” in 1993 and he has been working in film and television ever since. Tilo Nest tours with a number of musical programmes, notably as “ABBA jetzt!” with Hanno Friedrich and Alexander Paeffgen, and he has been working as a director increasingly since 2011. He joined Berliner Ensemble in 2017/18. 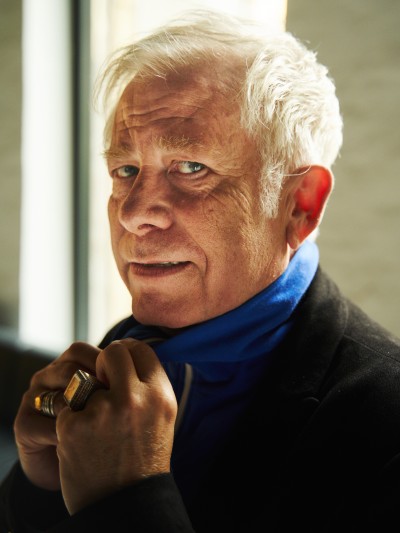 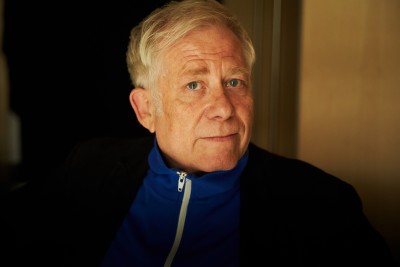 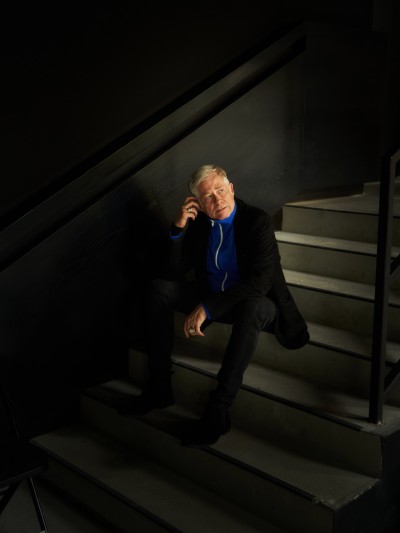 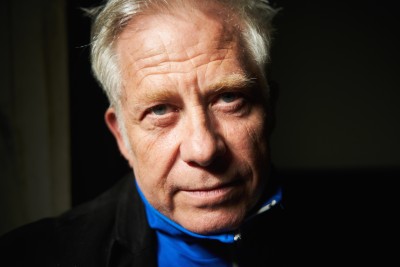 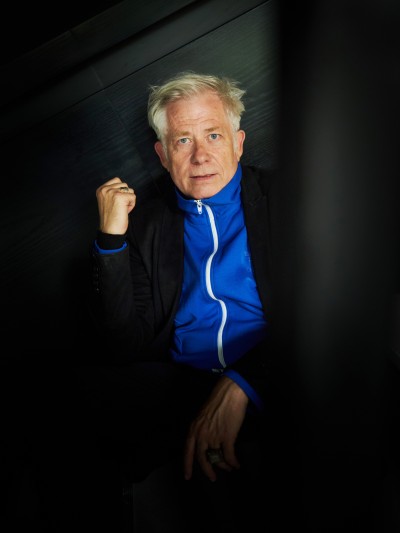 by Yasmina Reza
as Michel Houillé

by Bertolt Brecht
as Azdak, Mönch

by Heiner Müller based on William Shakespeare
as Banquo 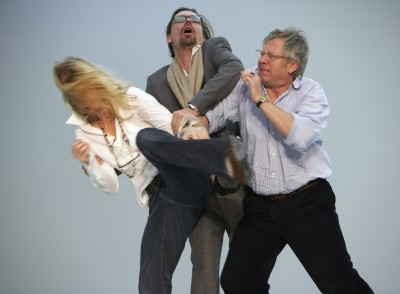 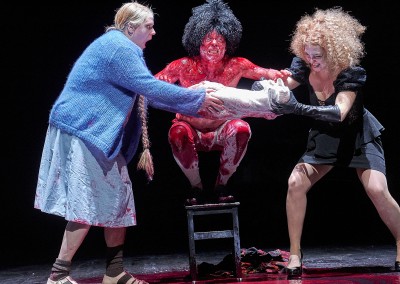 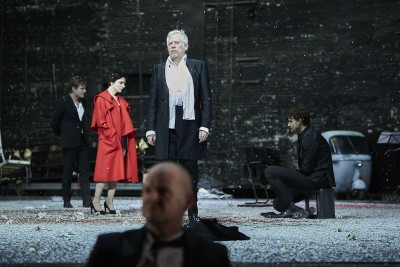