Stefanie Reinsperger studied acting at the Max Reinhardt Seminar in Vienna. This was followed by a three-year engagement at the Düsseldorf Schauspielhaus. In 2014/15 she changed to the Burgtheater Vienna. Since the 2015/16 season she is a member of the ensemble at the Volkstheater in Vienna. In 2013 she was awarded the Ensemble Prize of the NRW Theatertreffen and the Audience Prize as best young actress. In 2015 she was invited to the Berlin Theatertreffen with "Die unverheiratete" directed by Robert Borgmann and "Die lächerliche Finsternis" directed by Dušan David Pařízek. In the same year she was simultaneously awarded "Young Actress of the Year" and "Actress of the Year". In 2016 she received the Nestroy Prize and was nominated for the same in the category "Best Actress" for "Self-Accusation", again directed by Dušan David Pařízek. Since the 2017/18 season she has been part of the Berliner Ensemble. 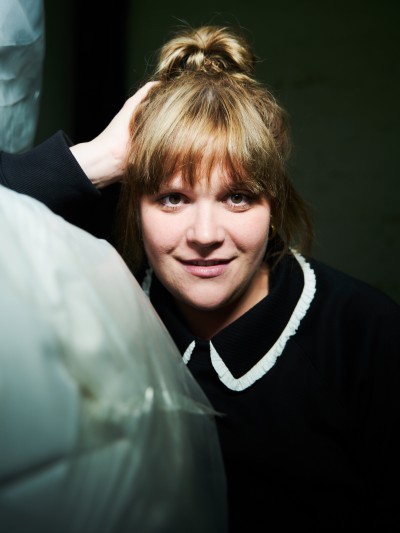 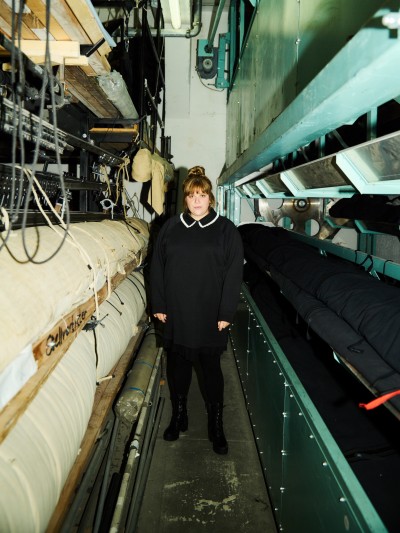 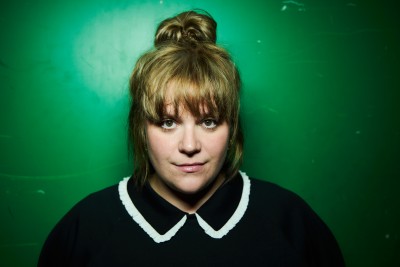 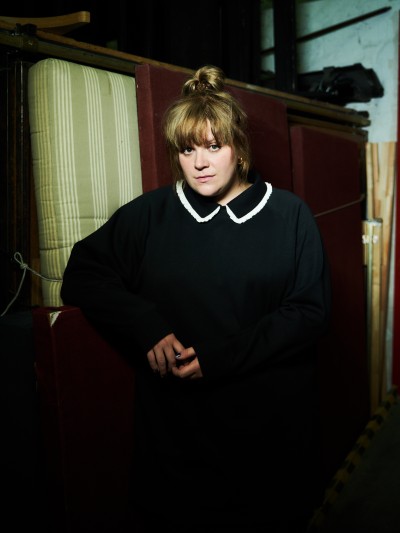 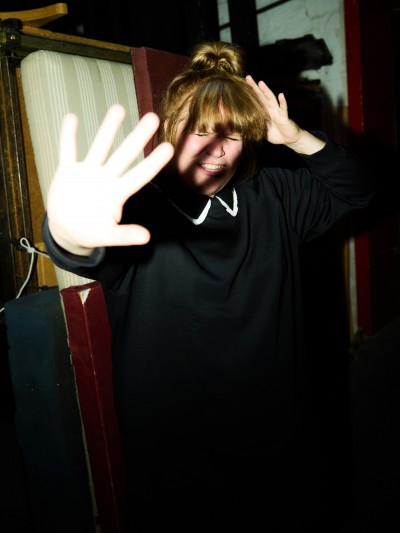 by Bertolt Brecht
as Baal 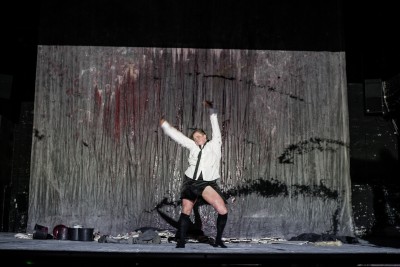 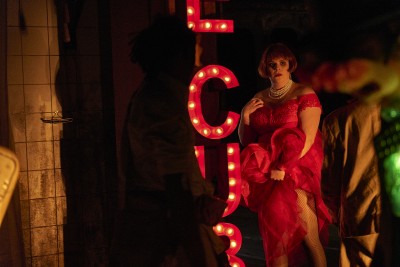 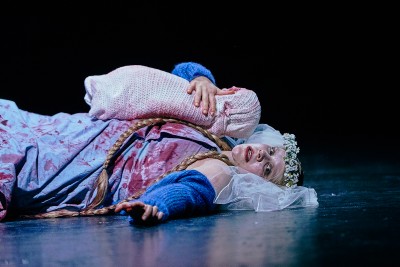 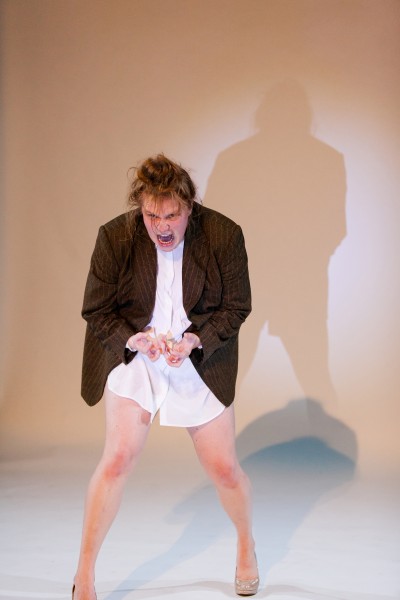